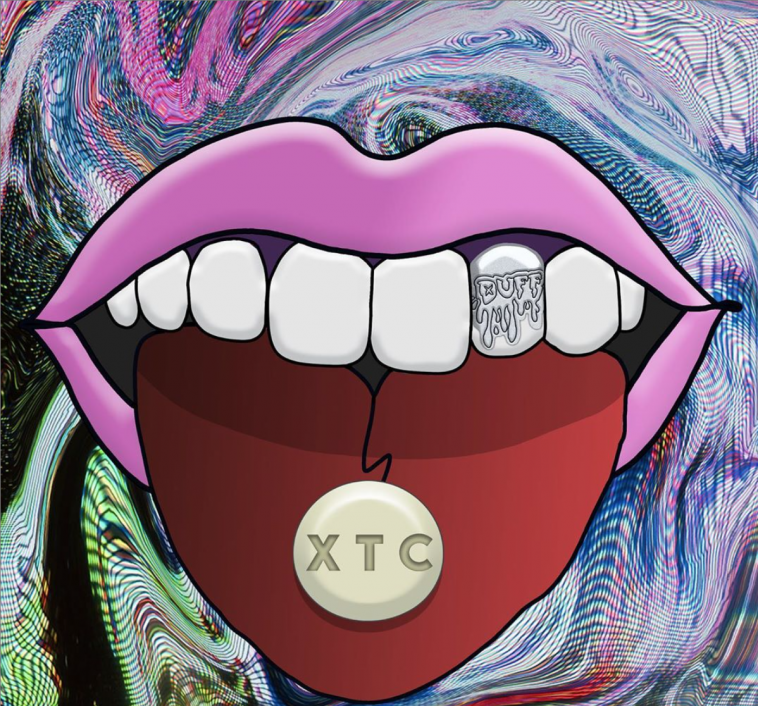 Thick vocals and a teasing trap beat look to fast be becoming a trademark sound for the 21-year-old. On ‘XTC’, Duff chases the highs of a relationship as he sings, “I’m still dying to see what you can do to me […] I guess that you could be my XTC”, on a single which deserves to be played loud.

With production from Ben Stancombe, who also played a role on ‘Bad For Me‘, Jack Duff’s debut pair of releases show the signs of an exciting young talent enjoying music-making like never before. A more mature sound than the bubbling RoadTrip pop of the past, the hundreds of thousands of streams the rising star has gained already show that fans have been quick to embrace the new sonic era.

The singer, who was named one of CelebMix’s ‘Ones to Watch: 12 Rising Online Artists‘, had kick-started his solo career when supporting RoadTrip at their landmark O2 Shepherd’s Bush show in March. Although live sets since then have been paused due to COVID-19, Duff had been named as a support act for HRVY at his Easter shows, the new music has kept on coming.

Are you loving Jack Duff’s solo material? Do you have a favourite from ‘Bad For Me’ and ‘XTC’? Let us know @CelebMix on Twitter.