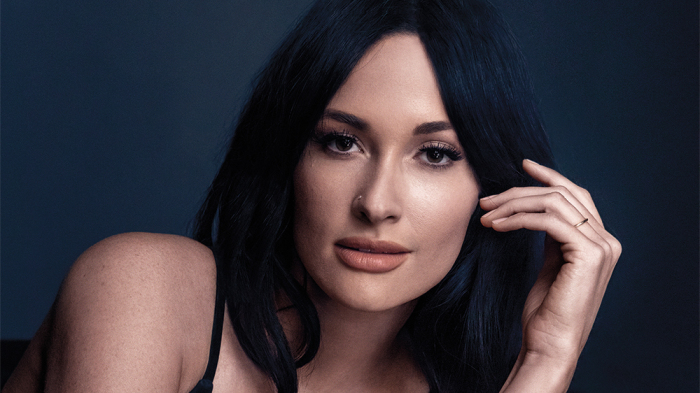 Kacey Musgraves has recently revealed ‘Oh, What a World 2.0’ which is a reworked version of her hit track in celebration of Earth Day.

In an official statement, she said: “Right now, there are so many brave people that deserve Medals of Honor: the nurses, doctors, grocers, the delivery and truck drivers, cashiers, gas station attendants, the scientists, restaurant workers, the single parents, and SO many others. I’m just a songwriter but my hope is that if I bring the light I have in my spirit to the table, maybe it could be a form of energy that lifts someone else’s spirit for a moment. Oh, What a World – dedicated to our planetary home and all the quiet heroes this Earth Day: you’re the northern lights in our skies.”

She added that: “In spite of all its troubles, it’s still a wild, beautiful world and if you need proof, it’s out there. You just might have to look in a different corner of the sky.“

Listen to the updated version below:

Earth day is a global annual event that first took place in the United States in 1970. Today (April 22nd) marks its 50th anniversary.

What are your thoughts on the new version of the track? Let us know @CelebMix!