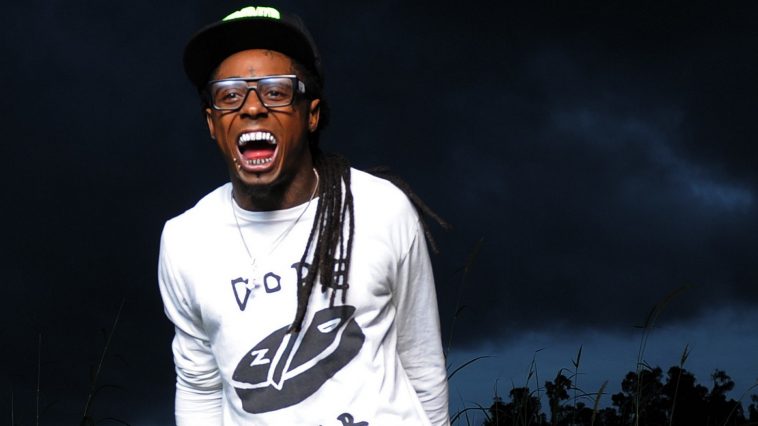 Lil Wayne has announced that the upcoming deluxe edition of his album ‘Funeral’ is close to being released and has given fans a preview of two new songs.

The rapper has just recently aired the first-ever episode of his new Beats 1 radio show titled ‘Young Money Radio’ as well as confirming the release of ‘Funeral’ deluxe. He has also previewed a track with Jessie Reyez and a song called ‘Help’ ft. Tory Lanez. Both tracks will appear on the new release.

During the show, Wayne said: “I want to speak on some artists that are involved with the deluxe, and they’re also artists that I have a lot of respect for and I think they’re dope. The reason I bring it up like that is cause maybe y’all didn’t know too much about me knowing these artists.”

Have a listen to both of the previews below:

Most recently, the multi-platinum rapper has featured on DJ Khaled’s 2017 quintuple-platinum track ‘I’m The One’ and has also released his 2016 hit ‘Sucker for Pain’, which was featured on the chart-topping soundtrack for Suicide Squad. Wayne then joined forces with Blink 182 for a mashup of ‘What’s My Age Again?’ and ‘A Milli’ and his latest full-length, this year’s ‘Funeral’, debuted at number one on the Billboard 200.

Are you looking forward to the deluxe edition of ‘Funeral’ dropping? What did you think of the new tracks from Lil Wayne? Let us know @CelebMix.