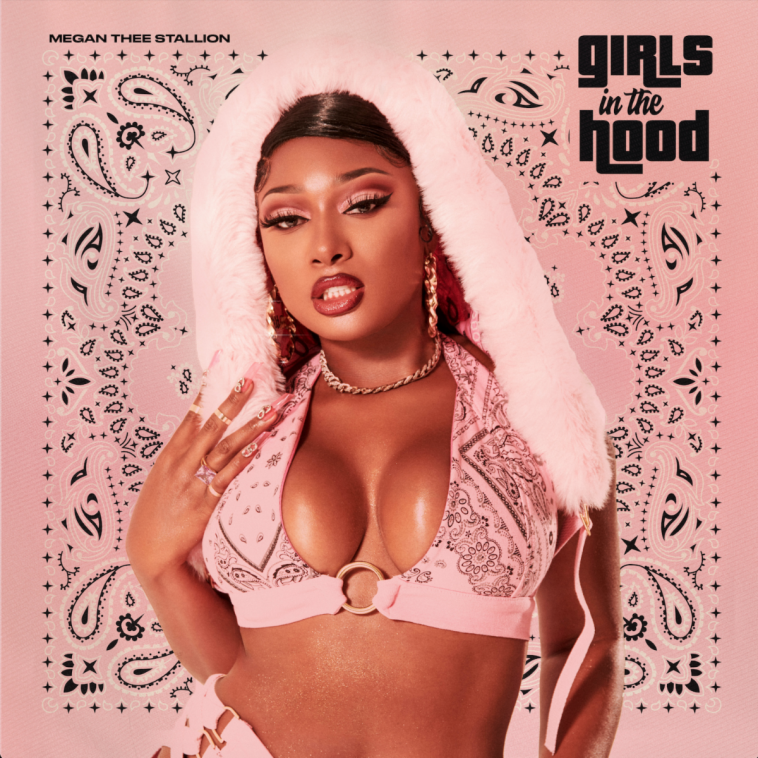 Bringing her trademark sass and infectious energy, ‘Girls In The Hood’ is a street-smart ode to the area Megan grew up in and the pride in being a product of her surroundings.

Sampling Easy-E’s ‘Boyz-N-The-Hood’, the track is another confident offering from Megan full of playful lyricism and hard-hitting delivery. It’s also the ultimate anthem for reminding women that even if they’re at the bottom, they can rise up to top whilst staying humble.

2020 is already proving to be a phenomenal year for Megan, who recently claimed her first ever number one single on the Billboard Hot 100 with ‘Savage’. She also released a remix of the track with her fellow Houston native Beyoncé, in aid of a local charity called Bread Of Life Inc.

Megan is also up for five awards at the 2020 BET Awards, which will be held virtually this Sunday (June 28) at 8/7c on BET and CBS. She will also be delivering a show stopping performance at the awards.

Alongside slaying with her music, Megan also had a star turn on HBO Max’s Legendary, and is also an ambassador for Savage x Fenty. It really is a Hot Girl Summer!

‘Girls In The Hood’ is available to download and stream now.

What do you think of Megan Thee Stallion and her latest track? Let us know on Twitter @CelebMix