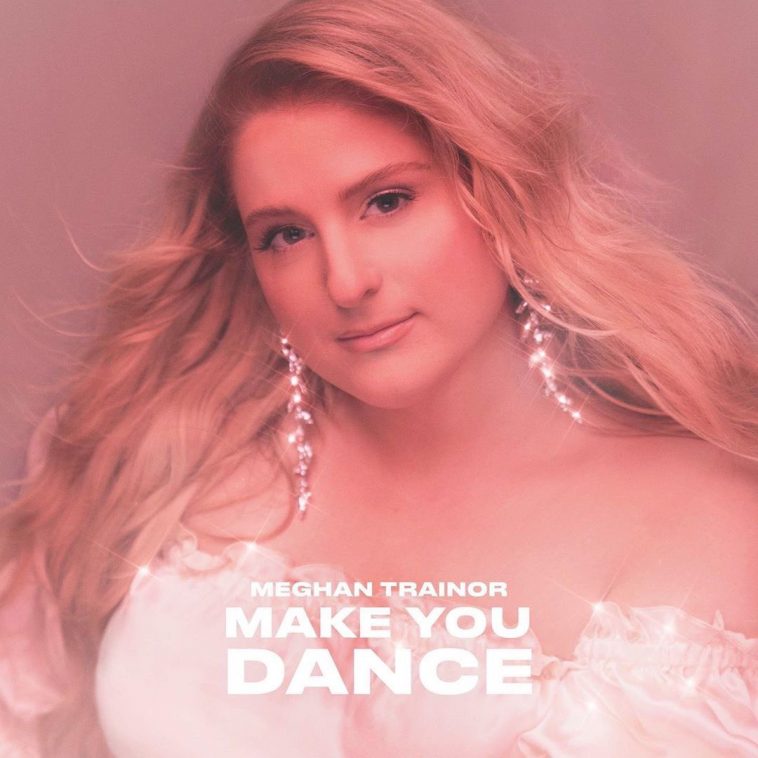 Meghan Trainor has unveiled her new track ‘Make You Dance’, which is taken from the forthcoming deluxe edition of her album Treat Myself.

Written by Meghan along with Anthony Rossomando, GRACEY, and Andrew Wells, ‘Make You Dance’ is a funky feel-good bop which encourages you to let go and let loose by dancing.

A relatable anthem during such an unprecedented time, it’s not always been easy to feel like yourself over the past few months. However, Meghan has dropped the disco-infused offering to remind us that whenever we’re feeling lonely, we can lose ourselves in this infectious track.

And lately I’ve been lazy, I’ve been drowning in my?head
With these thoughts makin’ me crazy, I’d rather dance instead
I can’t be the only one, So if you get lonely, just dance
I dropped this shit to make you, make you dance

Meghan has also unveiled a lyric video for ‘Make You Dance’, which you can check out below.

‘Make You Dance’ is one of three brand new songs which will appear on the deluxe edition of Treat Myself. The album will also include unreleased alternate recording of two fan favourite tracks. More information is due to be announced next week, ahead of the album’s July 17 release.

Following its release in January, Treat Myself has amassed over half a billion plays so far, with almost 450 million cumulative streams to date. The album includes tracks such as ‘Wave’ featuring Mike Sabath, ‘No Excuses’, ‘Evil Twin’, ‘Genetics’ featuring The Pussycat Dolls, and ‘Nice To Meet Ya’ featuring Nicki Minaj.

Meghan will be making an appearance on Radio Disney Presents ARDYs Summer Playlist tonight (July 10). The hour-long special will air on at 9 p.m. on Disney Channel and will honour teachers as part of the ARDYs Heroes for Change Award.

What do you think of ‘Make You Dance’? Let us know your thoughts on Meghan Trainor and her new track on Twitter @CelebMix