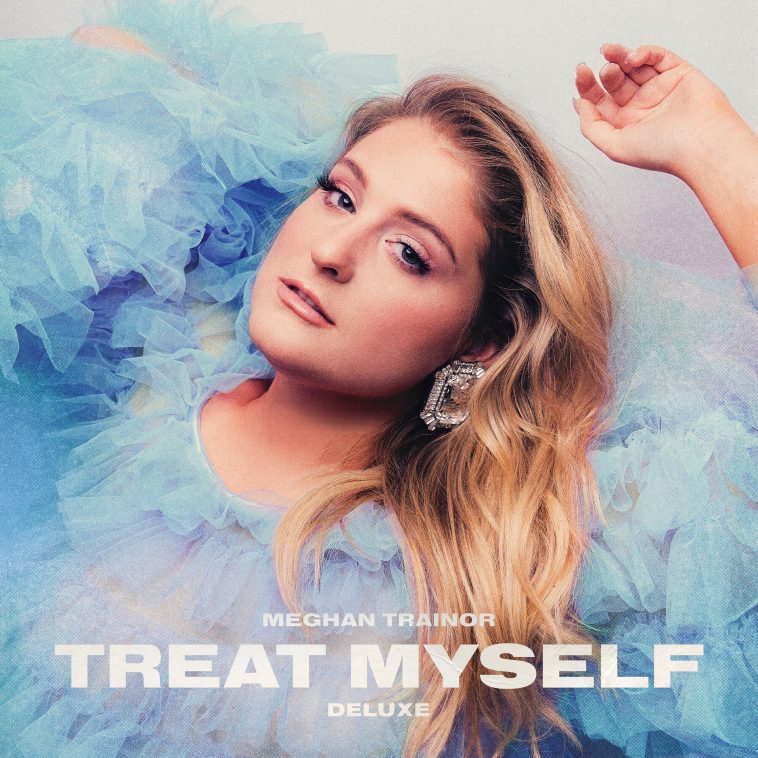 Meghan Trainor has announced that she will be releasing a deluxe edition of her latest album, Treat Myself, next Friday (July 17).

Taking to Twitter, Meghan said: “Been workin on this surprise for some time now. I’m releasing a deluxe version of Treat Myself next Friday! Can’t wait for you to hear the new songs.”

In celebration of the deluxe edition, Meghan is dropping a brand new track called ‘Make You Dance’ tomorrow (July 10).

We don’t know much about the song just yet, however, Meghan took to her Instagram stories to share her husband Daryl Sabara’s take on the song. He described is as his “quarantune”.

Treat Myself was initially released back in January, after it was delayed almost 18 months due to Meghan wanting to add more songs to it. The album features tracks including ‘Wave’ featuring Mike Sabath, ‘No Excuses’, ‘Evil Twin’, ‘Genetics’ featuring The Pussycat Dolls, and ‘Nice To Meet Ya’ featuring Nicki Minaj.

Meghan will also be making an appearance on Radio Disney Presents ARDYs Summer Playlist this Friday. The hour-long special will air on at 9 p.m. on Disney Channel and will honour teachers as part of the ARDYs Heroes for Change Award.

Are you excited for more new music from Meghan Trainor? Let us know on Twitter @CelebMix