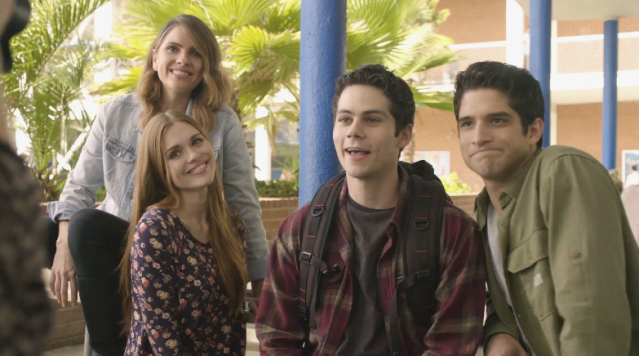 On the anniversary of the date when the first Teen Wolf episode was aired, MTV has revealed the exciting news that there will be a virtual reunion starring the Teen Wolf cast and fans are ecstatic about it.

The reunion will be aired on MTV’s YouTube channel on June 5th and will also be streamed across the other platforms such as: MTV News, MTV Brand, MTV Vault and the Teen Wolf social accounts.

Teen Wolf aired for six successful seasons, with the show earning over 10 awards, including the Young Hollywood Award for best ensemble cast. It’s a show that fans have grown to know and love, with some of the fans even running fan accounts online to produce theories, edits, fanfiction and more. The reunion is being aired at noon (12 pm) EDT, however, in the UK this means 5pm on the 5th June 2020.

They are also hosting this event to benefit and raise awareness for First Responders First, this charity aids frontline workers during the coronavirus. During this reunion event, this adored cast will talk about the show and reconnect with each other because, quoting Tyler Posey “The Pack Is Back.”

You should all tune in and if you’re a Teen Wolf fan, what are your thoughts of the pack being back together? Let us know @CelebMix on Twitter!