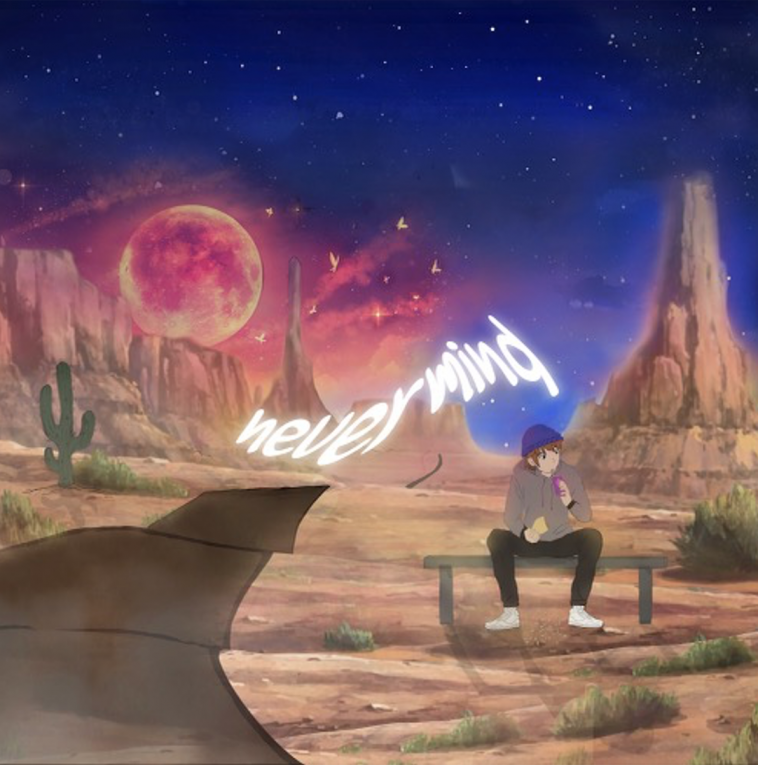 Rising star payton is back with his latest single ‘NEVERMIND’.

A big chorus and big production power the track in what could well be the youngster’s best release to date.

For fans of Machine Gun Kelly and Post Malone, payton’s fresh-faced blend of pop-punk and rock has heads turning.

“‘NEVERMIND’ is honestly one of my favourite tracks that I’ve made,” payton shares. “I made it about feeling stuck in a relationship & not being able to let go.”

“This song has amazing energy and I’m very excited to get it out.”

The fifth tracked released by payton, ‘NEVERMIND’ follows in the footsteps of ‘Don’t Go‘, ‘Hard to Breathe’, ‘Habits‘ and debut single ‘Love Letter‘.

‘NEVERMIND’ lands as payton announces a global record deal with AWAL Reocrdings, a team-up ready to take the 17-year-old to the next level.

As an independent artist, payton’s stratospheric rise off the back of viral TikTok success was a long time coming – he told CelebMix about his music roots in 2020.

The singer has also announced the Artist In You scholarship which will reward a $2,500 price to an independent artist in need. More information is available here.

Are you a payton fan? What’s your favourite payton track? Let us know @CelebMix on Twitter.