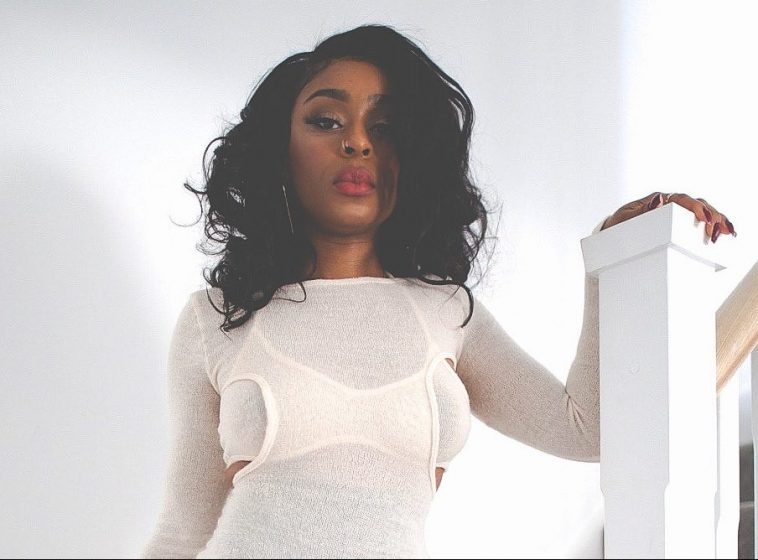 The autumn season is officially here and R&B is the perfect soundtrack to this season with Relley C dropping the anthem you need in your life right now, titled “Inside Out”. Full of heartbreak and devastating emotion, Relley C never disappoints! This follows up her incredible chilled-yet-fierce single “Intro”.

Relley C is a rising singer-songwriter who is best known for being a contestant on The X Factor. She competed in series 10 and series 13, in the former she made it to Judges’ Houses before being sent home; but, in the latter, she made it to the live shows and came tenth overall. She has since gone on to release seven singles, her debut being “Unruly”, her sophomore single being “Tell Me That“, 2019’s “Complicated”, 2020’s “Long Distance” & “Used To”, 2021’s “PLT“, and 2022’s “Intro“, as well as her debut EP Square One and her sophomore EP, We’ve All Been There. Her ability to transform R&B into a current sound filled with emotion makes Relley C an unstoppable force in this industry and definitely a rising R&B star.

Written by Relley C, herself, “Inside Out” allows her to be even more vulnerable, bringing a bit of heartbreak to the table. Her passion for the lyrics is truly undeniable as we hear her raw emotion flow out throughout the song. The lyrics paint the story of letting go of someone who has broken your heart and finally deciding to move on. Once again, this incredible R&B singer-songwriter has dropped a highly-relatable track, that we’ll be listening to on rotation.

“The song titled ‘Inside Out’ is simply about finding the strength to let go of someone you thought you knew and acknowledging that it’s time to move on,” Relley C says, about the track. “Which many of us can relate to.”

Stream “Inside Out” by Relley C on Spotify here:

“Inside Out”, by Relley C, is available to download and stream across all platforms, right now.

Let us know what you make of “Inside Out” by Relley C on Twitter @CelebMix.