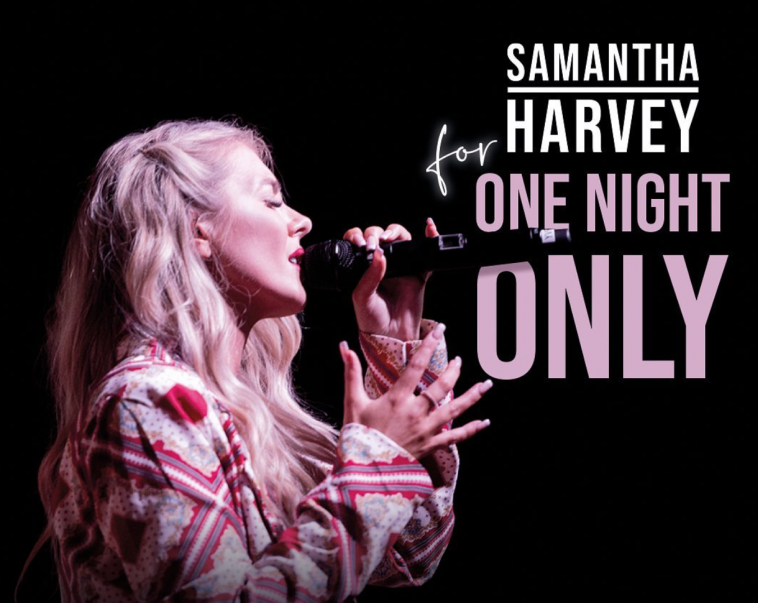 The star will take to the revered London venue’s stage next month and promised fans the set will be “bigger and better than ever”.

The 28-year-old is fresh off the road having supported HRVY on the Third Time Lucky UK tour, alongside Denis Coleman and Keelie Walker.

Having impressed fans of the ‘Runaway With Me’ singer with soaring vocals, covering Adele’s ‘Easy on Me’ and Dua Lipa’s ‘Don’t Start Now’, the singer now readies a full headline set of her own.

The double threat, who is equally as comfortable taking on big vocal ballads as bubbling pop hits, broke the news of her headline show to followers on Monday night.

She wrote: “Ahh here it is!! So excited to announce I have my own show in London on the 5th December at Omeara London.

“I saw Anne-Marie perform here at an intimate show and now can’t believe I now am too!

“Tickets go on sale this Friday at 10 am! Once tickets are gone they’re gone!

“Hope to see lots of your beautiful faces there! This show will be bigger and better than ever.”

The pop star first debuted in 2016 with single ‘Wonderland’ and went on to release her Please EP in 2018.

Tickets for Samantha Harvey’s headline show go on sale Friday, November 12 at 10 am.

Will you be scoring some tickets? Let us know @CelebMix on Twitter.