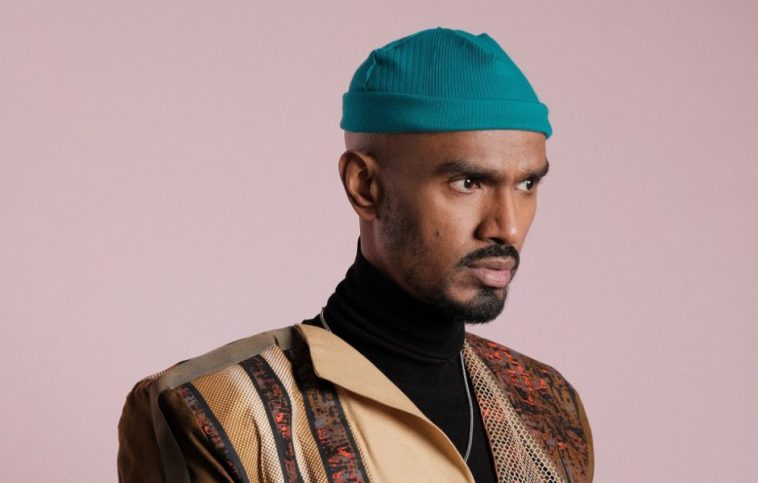 “Neeye Oli” will be featured in the forthcoming sports film, Sarpatta, premiering via Amazon Prime on July 22. Directed by PA Ranjith, the film showcases major actors such as Pasupathy and Ayra.

The video, shot in Toronto, depicts chic clothing from St. Lucian designer Kyle Gervacy and Jamaican stylist Zola Zee, who align their cultural milieus into an intersection of haute couture and the past with new wave avant-garde.

Analogous to Stallone’s famous movie Rocky, the visuals crystallize the inner dynamics discovered in “Neeye Oli,” which means ‘you are the light’ or ‘light yourself up.’ In the video, Shan and rapper and actress Navz-47 blend their hard-hitting flows into a dazzling antiphony.

Originally from Sri Lanka, Shan and his family left amid the civil war, finding refuge in Canada. As he grew up, Shan directed his life encounters into his music, beginning in Toronto’s vibrant underground rap scene. In 2016, he released his debut album, Saviors, which was highlighted and acclaimed in prestigious outlets such as High Snobiety, CBC, Clash Magazine, and Hip-Hop DX.

Shan’s forthcoming third studio album, Made in Jaffna, will drop in August.

Bursting with hefty, swaggering momentum and dazzling rapping back and forth between Shan and Navz-47, “Neeye Oli” delivers relentless impetus.