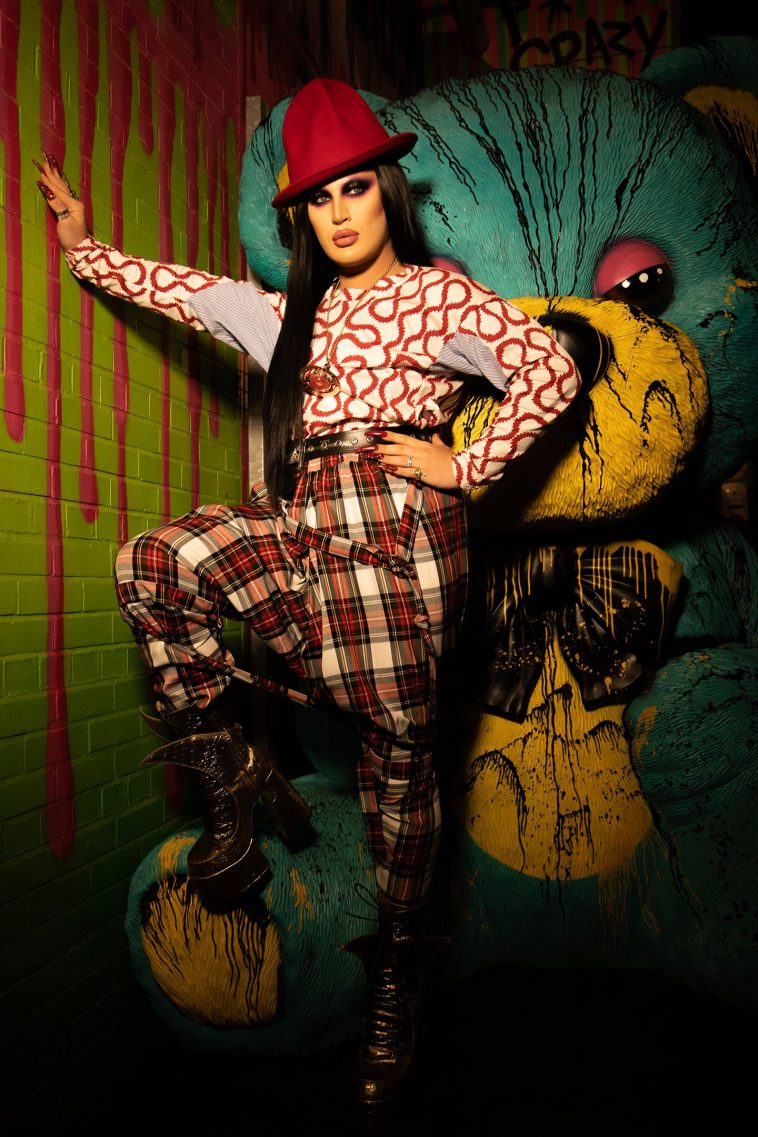 RuPaul’s Drag Race UK winner The Vivienne has released her latest single Spin Me Round.

Produced by Initial Talk who is known for for his remixes of tracks from Dua Lipa and Kylie, Spin Me Round is poptastic track which won’t fail to have you dancing around your living room.

Spin Me Round has long been a favourite track of The Vivienne has sung 80’s anthem by Dead or Alive in her shows for years, so it was a no brainer for her to release it with her own unique and personal twist on it. Which sees her breath new life in to the track and introduce it to fans who may have never heard the original.

The Vivienne releasing Spin Me Round comes after the release of her debut single Tonight earlier this year which was released through Intention Records, a label founded as joint venture between celebrity PR Simon Jones who handles UK publicity for some of the biggest celebs in the UK including Little Mix, Louis Tomlinson, Niall Horan and The Vamps. And G-A-Y club owner Jeremy Joseph. The pair have also founded a management company of the same name.

Let us know what you think of The Vivienne’s new single on @CelebMix!