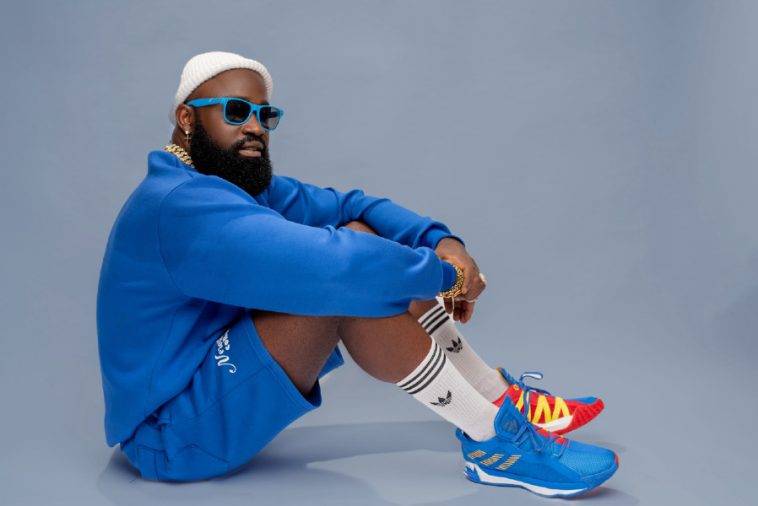 Talking about the new track, Sean Dampte shares, “Sometimes I find it difficult to fully express myself without my mother tongue, which is Yoruba. ‘Pe’ is the Yoruba word for complete and ‘pepper’ is Nigerian street slang for money, so the song title ‘Pepe’ is short for expressing that ‘Pepper pe.’ Essentially, the song is me letting my woman know that I’ve got whatever it takes to give her whatever she wants because my money is complete – of course with help from Buju and Nizzy.”

Approaching his third full-length album project and the third EP in his ‘Awoodah’ series, which drops soon, Sean Dampte connected with Nizzy and Buju to record “Pepe (Remix).” Buju was recently featured on Wizkid’s album, Made In Lagos, as well as collaborating with Mavin Records’ Ladipoe on “Feelings,” amassing more than seven million streams on Spotify.

Featured by outlets such as MTV, Base, BET, Trace, and Apple Music, Sean Dampte has shared the stage with afrobeat artists like D’Banj, Wizkid, Davido, and Wande Coal. With his alluring sound, a blend of afrobeat, dancehall, and pop, Sean has turned out hits such as “Alignment,” “You Can Call Me,” “2Nite,” and “Energy,” collecting over four million streams.