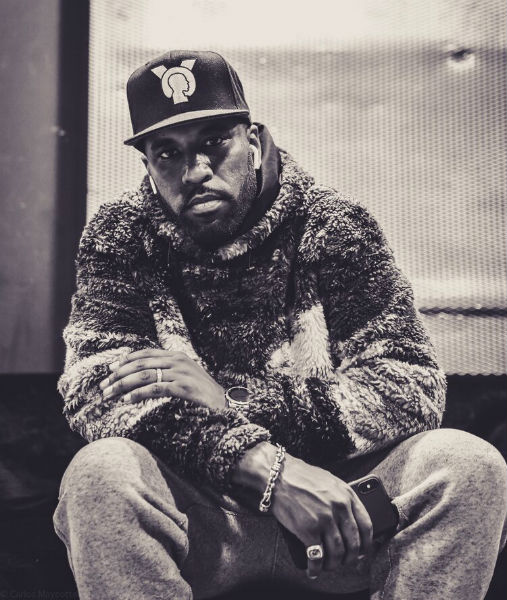 Bringing the heat once again, on-fire rapper YONAS recently released his latest single, “OMG,” a title indicative of his skyrocketing ascent to the top of the charts.

YONAS began his musical journey early in life at a young age. Because he was super-hyper, his parents kept him constantly occupied with a variety of activities, including drum and violin lessons. He went on to study classical music and jazz for almost a decade, followed by entering the world of sports. When he decided to focus on music, his groundwork paid off in a big way.

With his features and syncs on MTV U, Fuse TV, XXL, and Pepsi, along with many others, YONAS began making waves in 2009 when he dropped his EP, New Golden Era, followed by his hit single, “Shy Kidz,” which was highlighted on MTV and Fuse TV. Since then, he’s racked up more than 500 million streams.

YONAS blew up to superstar status in 2012 with his mixtape The Transition, which collected 70,000 downloads in its first two months, leading to XXL naming him “Breakout Artist,” followed by the star going on a coast-to-coast tour.

His music habitually resides in the top slots on iTunes, and his music video “Fall Back” was featured in The Place Beyond the Pines, the feature film starring Ryan Gosling and Bradley Cooper. Appearing with big names like Macklemore, Wale, Juicy J, Ryan Lewis, Gorilla Zoee, Logic, and White Panda, YONAS has carved out a position in hip-hop’s upper echelon.

Ingenious wordplay infuses the lyrics with knockout oomph. “What’s my name, you know me / I’m blowing up, girl it ain’t lowkey / You could roll, roll with me / She turned around said OMG.”

With “OMG,” YONAS demonstrates his gift for beguiling blends of harmonics, skintight flows, and hints of pop textures, all resulting in lit music.

Let us know what you think of “OMG” on Twitter @CelebMix.