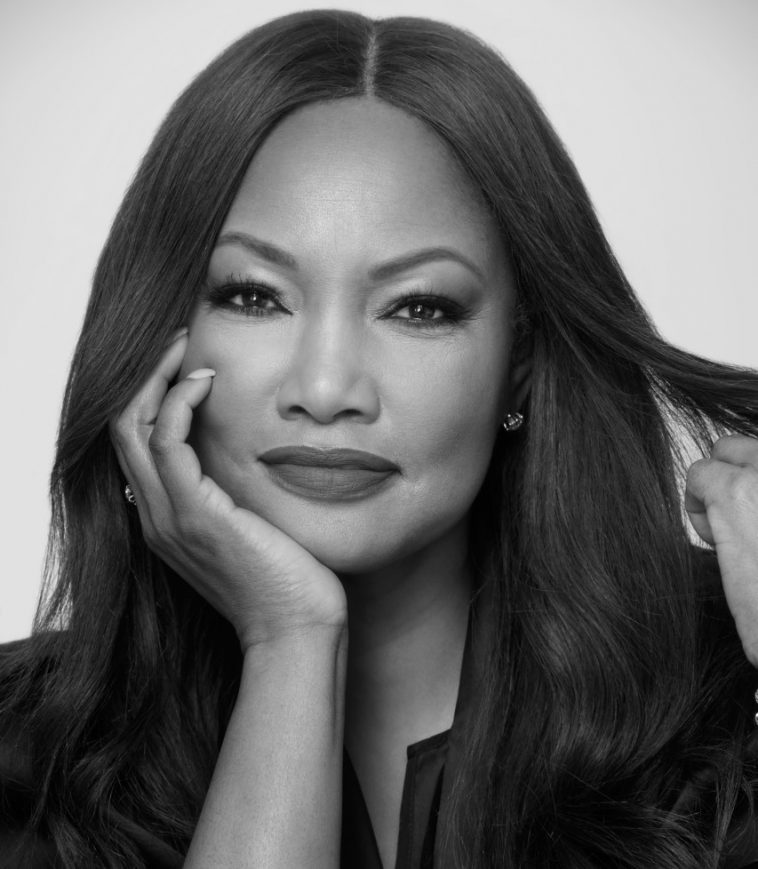 Cybersmile announced that actress Garcelle Beauvais has become an ambassador for the charity.

Garcelle Beauvais is one of the most recognizable names in Hollywood. She made her acting debut in the hit romantic comedy film Coming to America starring Eddie Murphy and co-starred with Jamie Foxx in the culturally renowned TV series.

She is currently starring in the Bravo reality TV series The Real Housewives of Beverly Hills, which is now in its 12th season.

Having personally experienced the first-hand effects of online harassment and abuse, Garcelle is joining Cybersmile to support their mission for a kinder, more inclusive internet.

Talking about her new role as ambassador Garcelle said “I’M THRILLED TO ANNOUNCE THAT I WILL BE SUPPORTING THE CYBERSMILE FOUNDATION AS AN AMBASSADOR FOR CHANGE. AFTER MY OWN PERSONAL EXPERIENCES WITH CYBERBULLYING, I REALIZE THE IMPORTANCE OF LENDING MY VOICE TO THE PURSUIT OF ENDING THIS DETRIMENTAL FORM OF ONLINE HARASSMENT. MY FOCUS IS TO HELP RAISE AWARENESS ABOUT CYBERBULLYING ON A GLOBAL LEVEL. THERE ARE SO MANY PEOPLE, OF ALL AGES AND BACKGROUNDS, WHO NEED USEFUL INSIGHT AND EFFECTIVE TOOLS FOR DEALING WITH THESE TYPES OF ABUSIVE ONLINE SITUATIONS. MY GOAL IS TO SPREAD THE MESSAGE THAT KINDNESS AND INCLUSION ARE WHAT MAKE THE WORLD A MUCH SAFER SPACE.”

In becoming an ambassador for Cybersmile Garcelle joins a host of celebrities and public figures including the likes of Formula One driver Nicholas Latifi, singer Normani and TikTok star Holly H in supporting Cybersmile’s mission for a truly inclusive internet where everybody feels free to communicate and express themselves without fear.

You can find out more about the amazing work Cybersmile do, here!