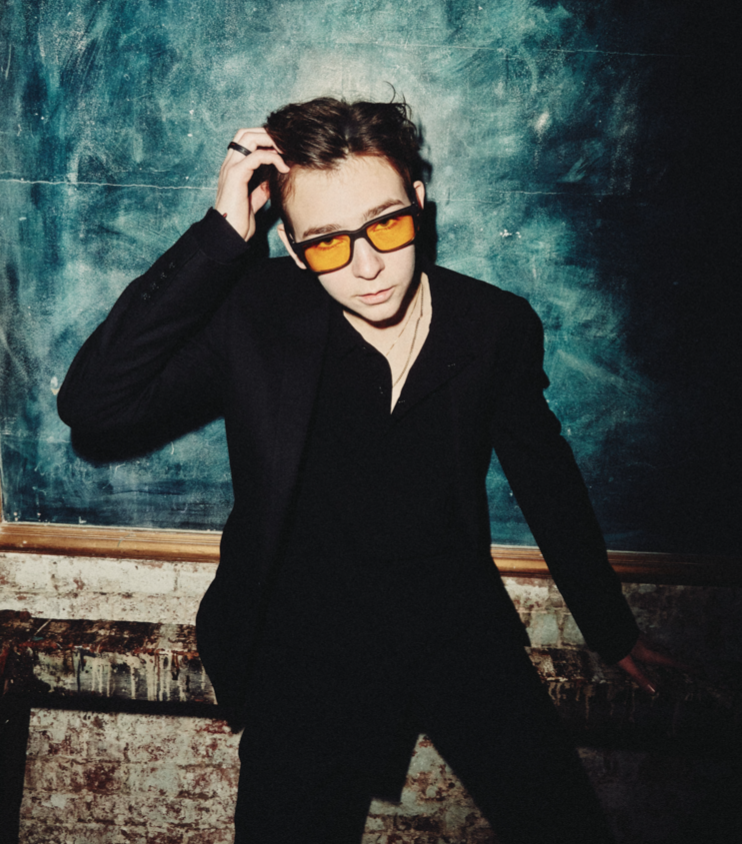 His most confident effort to date, the singer shows off a new pop sound with a killer hook.

It’s the latest taste of music from the 18-year-old who is moving in the same circles as HRVY, New Hope Club and The Vamps.

Speaking about ‘Wrong Reasons’, Denis said: “These days, so many of us wish to inject our lives with adrenaline, with a touch of the manic, the passionate, the absurd – even if that means we crash and burn in the process.

“I’ve certainly felt the need for wild escapism – and sometimes we need “someone” in order to experience it.

“Wrong Reasons focuses on that ‘someone,’ whose electrifying and attractive exterior hides a much more devious and dangerous true self.

“Wrong Reasons is a cry for colour in a monochromatic world, a twisted love letter not just to Romance, but to the beautiful risk we call life.”

The single, which was first debuted in a support set at HRVY’s Royal Albert Hall livestream performances, showcases a step away from the catchy teen pop of tracks such as ‘Imperfect’ on which Denis cut his teeth.

The pop star did similarly on the Don’t Wait EP last year and with single ‘Tangerine‘ earlier in 2021.

Later this year the singer will hit the road alongside HRVY on his UK tour.

The string of shows kicks off in Glasgow on October 17 and finishes in Manchester on October 31.

‘Wrong Reasons’ is streaming now, you can listen here.

Are you a Denis Coleman fan? Are you loving ‘Wrong Reasons’? Let us know @CelebMix on Twitter.