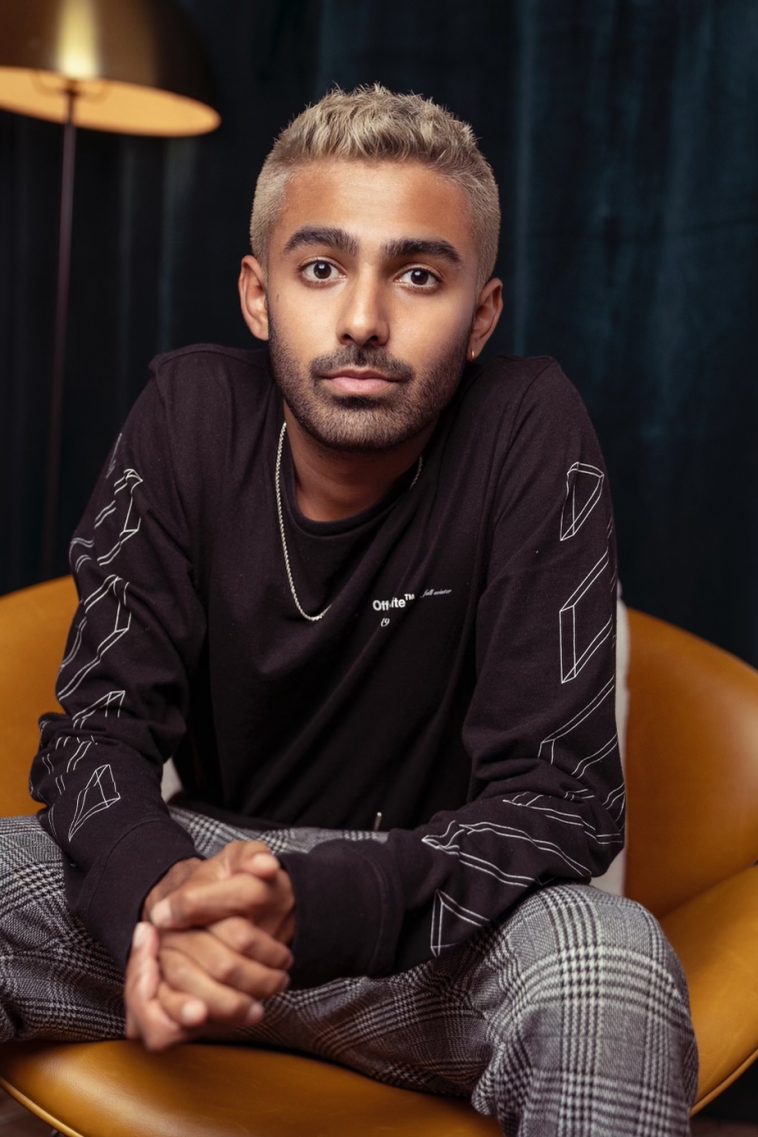 Rahul Bhatt is a guy that by the end of this article you will be stalking his Instagram to see some of the amazing photos he’s taken of and the content he’s worked on with some of music’s biggest names. Throughout his career, Rahul Bhatt has worked with Little Mix, One Direction, Louis Tomlinson, James Arthur, Fifth Harmony and Camila Cabello.

He’s worked with Camila on her TikTok account, the My Oh My campaign they did got over 300 million views on there and started the track’s journey all the way to the top of the radio charts (peaked at #1).

He also shot the cover art for Jesy Nelson‘s first single as a solo artist.

For the better part of ten years, Rahul has worked for Syco Entertainment. Simon Cowell’s company. We recently had a chat with him about his career so far and got a few tips for anyone wanting to break into the industry.

What was your first job at Syco and what did it involve?

My first job at Syco was in the digital department. I created behind the scenes content for The X Factor and Britain’s Got Talent. It was a fun job, I got to hang out at the studio and create content for the judges and contestants. As someone who grew up watching these shows, it was a surreal moment for sure.

You have also been a publicist for Syco Music, a role which many get confused about, what does a label publicist do?

A label publicist’s job is a little different to personal publicists. As well as ensuring maximum coverage for the shows and artists, you have to keep on top of trade press. Write press releases for new hires, promotions and internal communication within the company. Not as glamourous but it’s a key part of the job.

As an Art Director and a content creator, what does your day-to-day job involve?

Every day is different, one moment we are on set shooting key art for the tv shows and approving photos for the shows to use, the next moment I am on set of a music video shoot capturing behind the scenes photos and video. Sometimes I am putting together mood boards for the next shoot and general ideas for campaigns.

Over the years at Syco you’ve worked with some of the biggest names including  Camila Cabello, Fifth Harmony, Little Mix and James Arthur, creating content, how did the content you worked on help their careers?

With the rise of social media, content is more important than ever to promote the music these artists are releasing. Beyond that, they are ‘always on’ so when they are not promoting music they can use content to show their personalities and create an identity and brand image.

Having worked with One Direction and then with Louis Tomlinson in the early days of his solo career, what was it like to see him grow as an artist and have the success he has had with debut album Walls?

The guys are the nicest people so to see them all be successful in their solo endeavours is great to see. Louis is hard working. He definitely put in the work for his album Walls to be successful. And what really shows with Louis is the love he has for his fans and his fans really have his back.

Over the years you’ve worked closely with Simon Cowell, has he been supportive of you moving to a more creative-based role within the company?

Simon has always been supportive. You can see this with my role changes in the company. He’s a big believer in being happy in what you do so he has always encouraged this.

Do you have any advice for anyone who wants to work with artists as you have throughout your career?

There are many routes to do this but I went the label route. The label is in charge of marketing, A&R, digital, PR, etc, so there are many jobs you can do within the label and work closely with artists. But most importantly is the ability to build relationships, that’s key.

Having taken many photos over the years of many artists, do you have one photo that you love and really stands out for you?

For me, the one standout photo is a photo I took of Little Mix winning their first-ever Brit Award. The reaction on their faces is incredible, the girls were genuinely so ecstatic. They worked so hard over the years and to witness their reaction in person was quite something. And to have captured that very moment is priceless.

What one moment do you think has defined your career for you so far?

For me it was an acknowledgement of my work by being nominated for an iHeart Award for Camila Cabello’s Never Be The Same Tour. This is a legit award show where huge artists get nominated and to be on the same bill as them was mind-blowing.

What direction do you see your career going in, in the future?

I definitely want to continue working closely with artists and in the entertainment field. I love building a connection with them and helping them tell their stories visually.