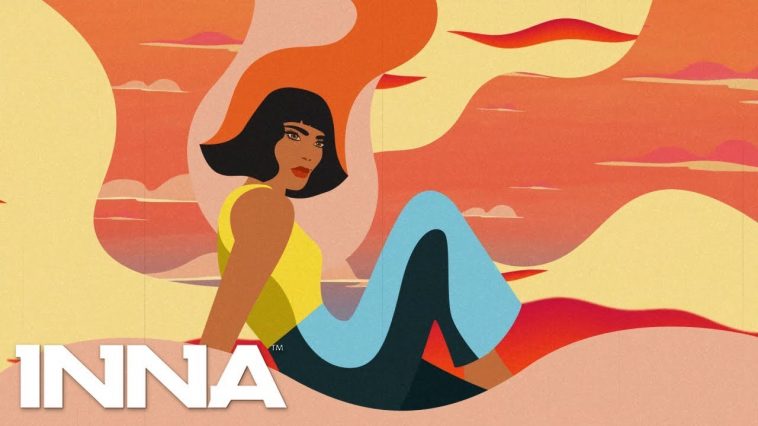 Deep house isn’t a genre INNA has delved into before but here she is doing just that with this incredible new single “Not My Baby”. She’s been dominating the dance genre for years and this song totally adds to that. This follows up her collaboration with Vinka, titled “Bebe“.

INNA, real name is Elena Apostoleanu, is one of the biggest Romanian female artists around at the moment, having gone on to have international success with her early singles such as “Hot”, “Amazing”, and “Sun Is Up”. She continued her success with a variety of singles that have hit over 100 million views on YouTube including “Ruleta“, “Gimme Gimme“, and “Heaven“. She has collaborated with some of the biggest artists and DJs including Flo Rida, Pitbull, J Balvin, Daddy Yankee, Martin Solveig, Sak Noel, and Dannic, to name a few. Last year, she dropped her sixth studio album, YO, which saw her take creative control, spawning the singles, “RA”, “Iguana”, “Sin Ti”, “Tu Manera”, and “Te Vas“. We also managed to speak to INNA in an exclusive interview about the album. Now she’s working on a new era with the release of “Bebe” with Vinka and this new track “Not My Baby” as well as collaborating on Yellow Claw’s track “Baila Conmigo” with Saweetie and Jenn Morel. We also expect the third issue of INNAMag after she released issue one and issue two last year.

According to Spotify, the song has been written by Alexandra Elena Apostoleanu (INNA), Fridolin Walcher, Junior Oliver Frid, Lara Andersson, and Michelle Buzz, whilst it has been produced by Freedo. A lyric video for the song was released on the same date which was created by Mihai Sighinas.

Watch The Lyric Video To INNA’s “Not My Baby” Here:

Tuneful from the get-go, it’s clear this is something new from INNA, and as the song progresses we realise that she’s taken inspiration from her dance and club roots and threw it into a deep house vibe as we’ve never heard before. INNA has showcased her versatility over the last half-decade, and she still continues to surprise her fanbase with her music. The lyrics touch upon an ex-lover who was beautiful on the outside but not so nice on the inside by telling lies, caring for oneself, and not being there for others.

Full of deep and progressive house vibes alongside dance beats, this is easily one of INNA’s best releases of recent years and we bet DJs are going to eat this up by remixing it and adding it to their playlists and DJ sets. “Bebe” managed to get a total of nine official remixes from the likes of Asher, Yaniss, and Chris Hype & Marc Rayen but we reckon “Not My Baby” will get more, perhaps as many as “Heaven” did – this song deserves a huge remix EP.

“Not My Baby” by INNA is available to download and stream right now, through Global Records.

What do you make of INNA’s new single “Not My Baby”? Let us know on Twitter @CelebMix.