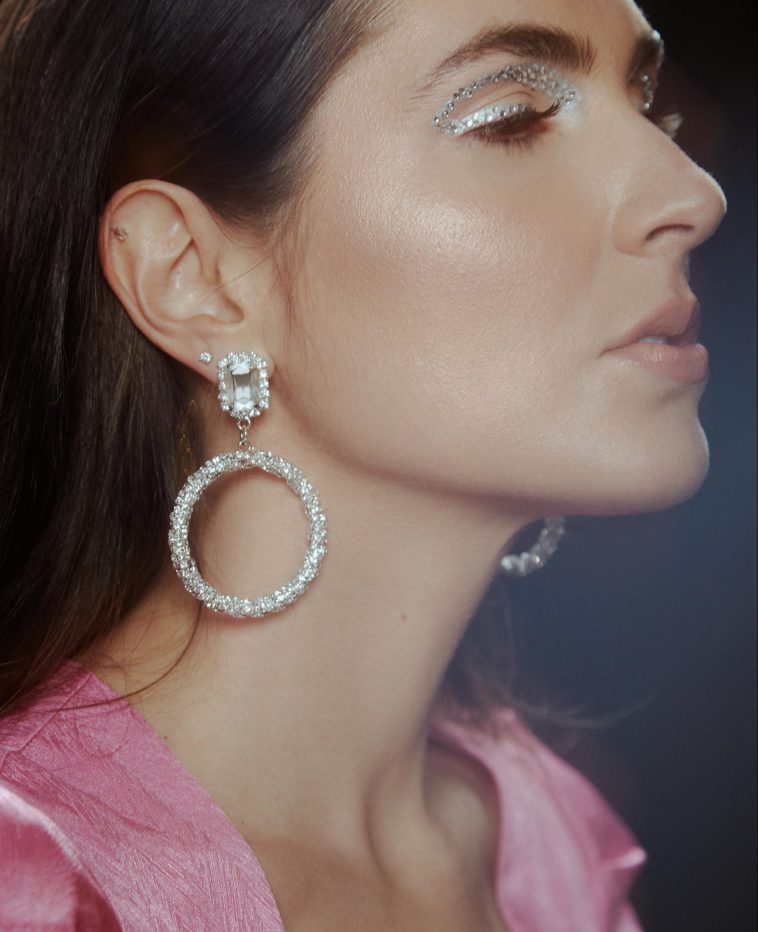 “Don’t try to fight it!” KELLA has released one of our favorite new releases of the week and we cannot stop listening to it!

We last heard from her at the end of last year when she decided to gift us with a little Christmas miracle, her fourth overall release, in the form of “Just My Type“. It was the perfect way to end the year.

Today, KELLA follows up with serving number five, titled “Straight Jacket Love”. It’s all-out 80’s in KELLA’s latest release: filled with synthy goodness and a chorus that sticks like grit, KELLA has proven yet again that she has an ear (and a hand) for crafting catchy pop music.

Lyrically, the song deals with the complications of finding someone who accepts you for who you are, the way you are, with all your flaws. It’s “an anthem for accepting me for who I am”, as the singer revealed in a press quote. “In a time where social media deceives you into thinking image is everything and everyone is perfect, this is the antithesis. (…) This song was a call to anyone who feels like they have so much to give, they’re just looking for someone to accept them for how they are.”

Also be sure to check out the accompanying lyric video right here. It is kept in a neon lights- aesthetics that fits oh-so-well with its 80s-tinged musical companion. Watch it right here:

“Straight Jacket Love” was written by Chase Martinez, Rikki Jo Randell, KELLA and Johannes Andersson. The latter also handled production on the track (as he did with all of KELLA’s previous releases).

“Straight Jacket Love” was released today via KELLA herself. It is now available for purchase and streaming on the digital retailer of your choice! Be sure to check it out by clicking here: http://kella.ffm.to/straightjacketlove.

What do you think about KELLA’s latest release? Tell us your opinion, either on Twitter @CelebMix or on our other social media channels.