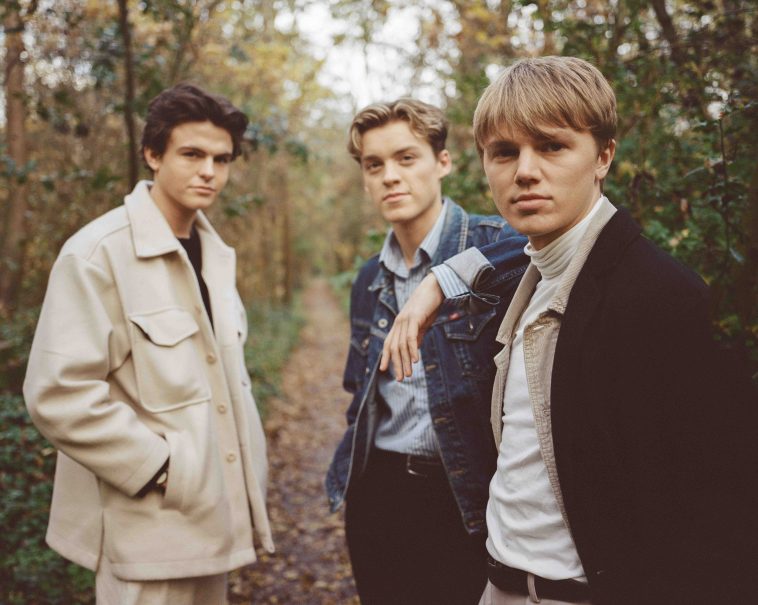 If you want some new music to help brighten up your days in lockdown, New Hope Club are here to help. They have released their new single ‘Worse’ and a fun video directed by Bailee Madison has been unleashed to accompany the song.

The track was produced by The Monsters and Strangerz (Dua Lipa, Camila Cabello, Selena Gomez) and co-written by the band with James Alan Ghaleb (Jonas Brothers, Charlie Puth). ‘Worse’ sings of the hurt of losing someone you love but the hardest part of it all being seeing that person with someone else in the future; ‘If I never see your face again that will be hard, but if I ever see you with him that will be worse’. New Hope Club specialise in catchy, guitar-driven tracks with choruses guaranteed to get stuck in your head and have you singing along after the first listen and ‘Worse’ is definitely no exception to this.

Within the video, the band go on a journey through different decades starting in the 60s where they put on a number of performances loosely inspired by some icons of the musical past. With some exemplary fashion choices, it also features a mini-reunion of Disney’s Wizards Of Waverly Place stars alongside Maddie Ziegler, Meg Donnelly, Robyn Lively and Bart Johnson. This might have been Bailee’s directorial debut but we reckon we’ll be seeing a lot more from her in the foreseeable future.

Earlier this year New Hope Club released their self-titled debut album, which saw them reaching the Top 5 in the UK album chart. The album features tracks including ‘Know Me Too Well‘ featuring Danna Paola, fan favourite ‘Love Again‘ and ‘Let Me Down Slow‘ (with DJ R3HAB). Due to the ongoing coronavirus pandemic, the tour in support of its release which was due to take place this month has been moved back to August/September. The tour dates can be seen below with additional dates set to be announced, so keep your eyes peeled on the trios Twitter to ensure you don’t miss out.

Tickets for all shows are onsale from here.

What do you think of ‘Worse’? What’s your favourite decade from the video? Tweet us @CelebMix and share your thoughts!