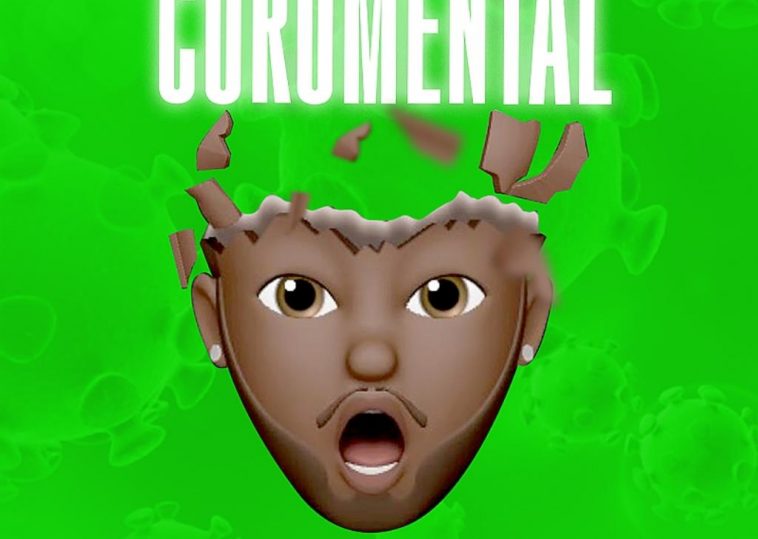 Ghanaian rap duo Reggie ‘N’ Bollie have recently been spreading awareness of the importance of keeping safe during the COVID-19 pandemic. However, they have taken their campaign to the next level by writing and recording a single titled ‘Coromental’, which talks about the importance of social distancing, staying at home, hand-washing and exercising.

Watch Reggie ‘N’ Bollie in the studio video for the track here:

Since its release, the track has received huge reactions from fans worldwide and Reggie ‘n’ Bollie have been inundated with requests to start challenges such as #coromentalchallenge across social media through the song. Award-winning producer DDT (or Sweet Poison) helped to produce the single in Ghana. There has even been talk of ‘Coromental’ being the official COVID-19 awareness single in Ghana.

The duo kick-started their career after appearing on The X Factor back in 2015, in which they came second, with mentor Cheryl. Their debut album ‘Uncommon Favours‘ was released in 2017 and the pair have also released solo music in recent years under DiV3tran and Bollie.

What do you think of the track? Why not tweet us @CelebMix!