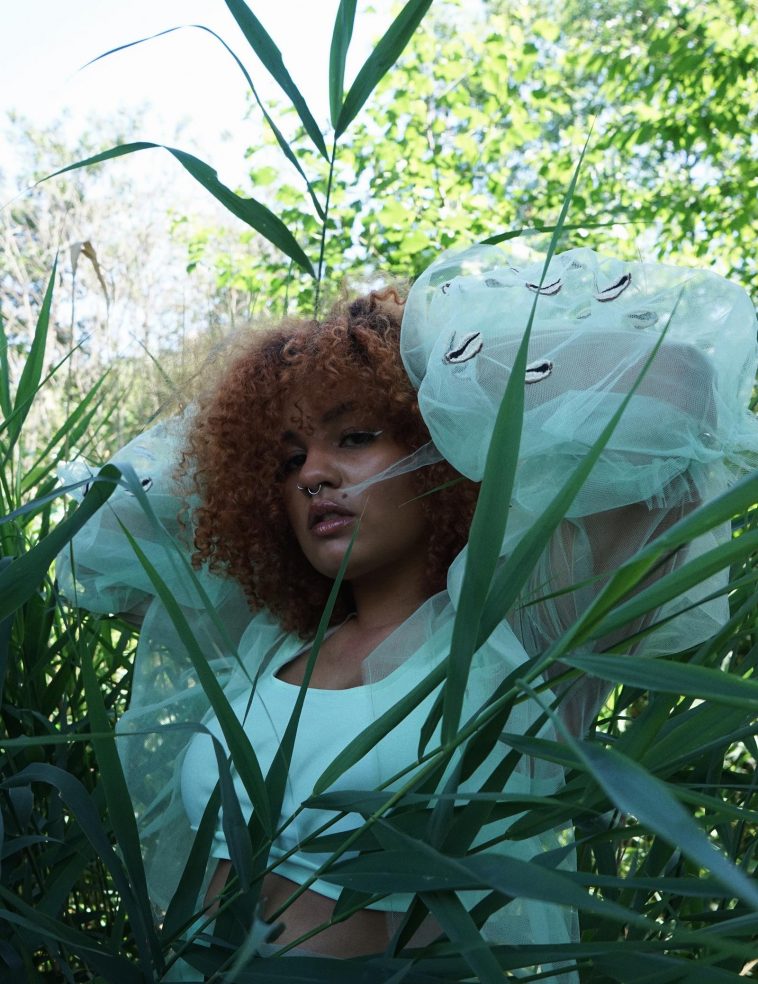 The winner of The Voice UK 2018 Ruti has released a brand new comeback single titled ‘Closer To You’.

It is the latest offering from the 20-year old singer/songwriter since her debut EP ‘Racing Cars’ in which she signed a recording deal with Polydor Records.

Chatting about her new single, Ruti says “I had the guitar riff for closer to you saved as a voice note for literally months, I was just completely stuck for concept and lyrics. Then I brought it up in a session one day and everyone really vibed with it and we wrote to it so easily. It feels like ‘Closer’ to you has been on it’s own little journey but I love where it is now and can’t wait to share…”

‘Closer To You’ is all about allowing new opportunities to happen alongside true communication with others. It has been described by many as a ‘glorious slice of neo-soul’ and was produced by Wayne Wilkins.

Download/stream ‘Closer To You’ here. Make sure to keep up-to-date with her new music via her social media.

Are you looking forward to more new music from Ruti? Let us know your thoughts by tweeting us @CelebMix!