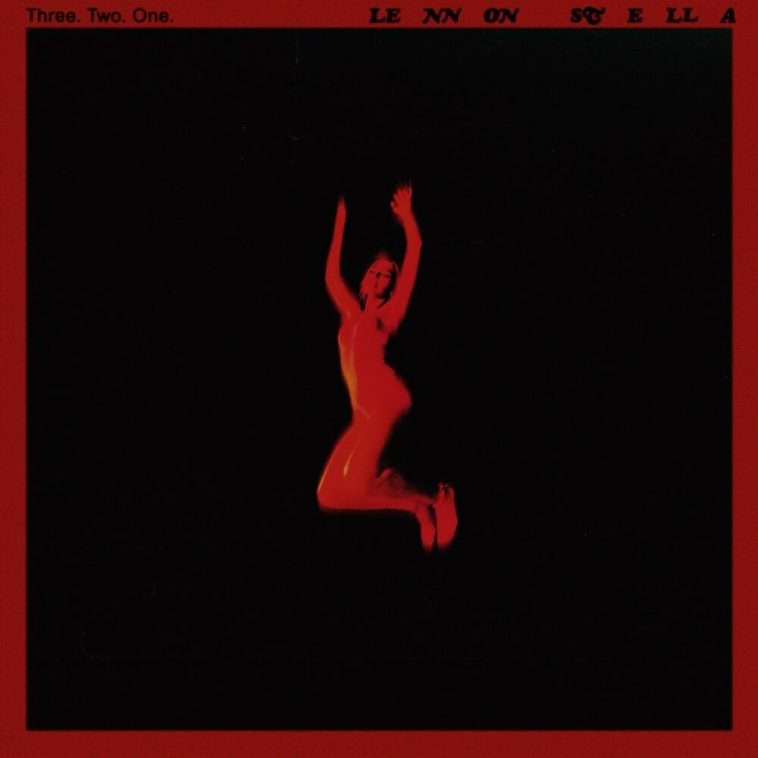 Here we chat exclusively to Lennon Stella to discuss the forthcoming record ahead of its release next week:

How are you handling quarantine, it must be so strange releasing an album during this period?

Oh my god, it’s so crazy, like so, so crazy. But also I feel like it’s perfect as we’re all just needing this connection right now and I feel my music will hopefully connect that way and bring people together.

What was the writing process like for the LP?

I wrote the album at a writing camp and worked with a bunch of producers to pull this together. And like I’m really happy with how it’s turned out and it was such a fun way to work.

You played a bunch of the tracks during your UK tour, did the audience feedback influence the tracklist or was it already chosen before then?

The album tracklist was already chosen but to just hear there feedback and energy was amazing and it definitely made me more excited to release certain songs. Kissing Other People really connected because it was already out at that time and then to hear them react to ‘Fear Of Being Alone’ was incredible. And like what was crazy about that tour is that like a week later everything was locked down. Like if I had stayed a week longer I’d have been stuck there without my dog, without my boyfriend. Really not fun.

Your US dates have been postponed since lockdown, are you working on rescheduling?

Absolutely, we are definitely looking to reschedule dates at the moment. I really don’t want it canceled And when we were getting ready to announce that those dates were postponed the team was like “oh be ready for people to freak, be ready for them to go mad” and all that but literally within seconds of us putting it out there everyone was like “oh we understand, it’ll give us a chance to learn your lyrics” just really sweet stuff and I just feel really proud and grateful. I really seem to attract the sweetest people and that makes me so happy. It really just feels like we’re friends

Do you also plan to return to the UK when you’re able?

I definitely want to return for sure. I mean it’ll probably be next year but yeah I can’t wait to get back.

You talked about ‘Fear Of Being Alone’ what was it like shooting the video in your house?

Yes, we filmed that at my house it was crazy but like my friend CeCe was amazing. We waited till night time to film because I wanted natural light and for it to be dark. It was crazy running back and forth like I wanted to be involved, I was starring in it and directing it. So I would shoot a scene then run and look at it on the monitor. The response has been amazing and I wanted to share this song because it’s different to the rest of the album. and like I didn’t want it to come as a shock.

After listening to the album, ‘Older Than I Am’ really stood out, did you play that to your family before putting it on the album?

Aw thank you, that’s so sweet. I mean I wanted a song that wasn’t about any relationship stuff so yeah I definitely played it to them and they both cried. It’s honest and it’s me so yeah they heard it before it made the album. And like getting to sing with Maisy on Weakness, we took it back to the sound we had when it was just the two of us and our guitars. The song is about her and it’s like 7 minutes with a fun interlude as well. ‘Weakness’ is my favorite lyrical story on the album and it, you know really speaks my heart.

Do you plan on any getting any new tattoos inspired by your album when you can?

Oh my God yes, I mean as soon as this is over I’m outta here and I’m gonna go crazy. I’m gonna get far too many, I’m like going crazy right now I definitely need to get new tattoos.

Finally, what legacy do you hope your music leaves behind?

Oh wow, I just feel as an artist and as a person, I just want to connect honestly and let my music speak. I want to not be held back by anyone. To really connect that’s what I hope my legacy leaves behind.

Did you enjoy our exclusive interview with Lennon Stella? Let us know your thoughts across social media!