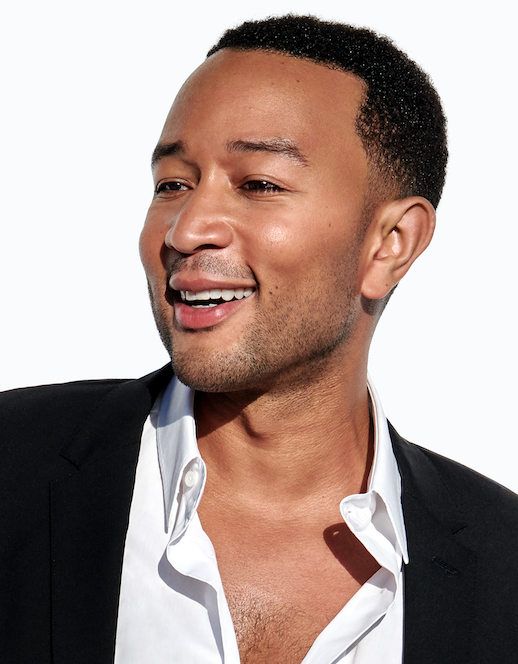 John Legend has confirmed that his highly-anticipated new album Bigger Love will be released on June 19 via Columbia Records.

The 16-track album is available to pre-order now and according to iTunes, will include the title track along with the previously released ‘Actions’ and ‘Conversations in the Dark’.

Along with his exciting album news, John has unveiled the official music video for the uplifting title track, ‘Bigger Love’. Directed by Mishka Kornai, the music video was premiered during the latest episode of The Voice USA, where John serves as a coach.

The video is made up of clips from John’s fans around the world and showcases the ways in which we stay connected and spread love during this unprecedented time. The visual includes people making video calls, sharing updates via social media, making the most of the company of their loved ones at home, and lifting spirits through dance.

Speaking about the video, John said: “This video was made to celebrate our shared love, hope and resilience. We’re all using technology to stay in touch and finding creative ways to cope and we wanted the video to be a big musical hug for people around the world who are finding ways to stay connected to family, help their neighbors, and make time for a needed dance break despite the crazy circumstances we find ourselves in.”

Check out the video for ‘Bigger Love’ below.

John is currently on our screens as a coach on The Voice USA along with Nick Jonas, Kelly Clarkson and Blake Shelton. Despite the current global pandemic, the show has continues with the contestants and coaches participating from their respective homes.

Are you excited for a new album from John Legend? What do you think of the music video for ‘Bigger Love’? Let us know your thoughts on Twitter @CelebMix