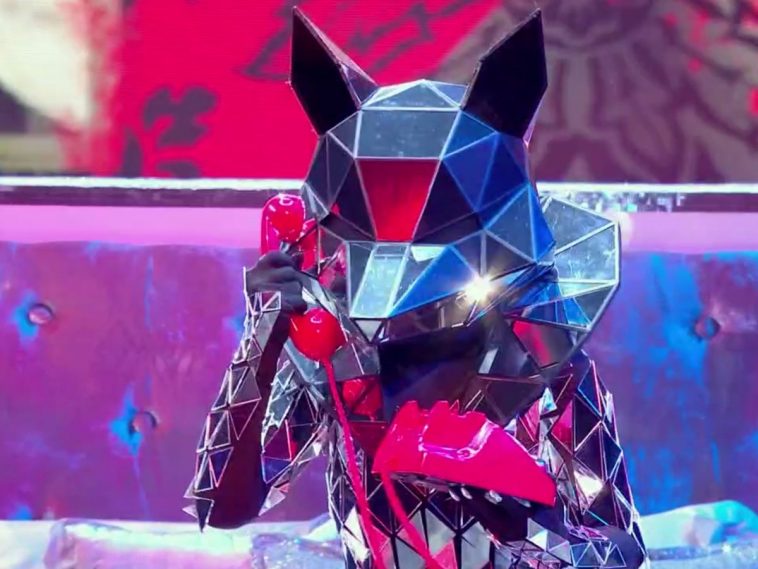 With only five celebrities remaining during the semi-final – Queen Bee, Hedgehog, Octopus, Fox and Monster – each act put on their best performances yet to try and remain safe in the competition.

Despite their sensational performances each week, Monster was unmasked as Cee-Lo Green, whilst it was also time for Fox’s identity to be unveiled.

But who is Fox?

When it comes to Fox, many names have been thrown around over the past few weeks including Samantha Fox and Rita Simmons. However, Fox was unmasked as stage and screen superstar Denise Van Outen!

Asked what it was like being the Fox, Denise said: “It’s been fun, cos I’m mischievous so it’s been good fun sneaking around and misbehaving. I’m going to miss the Fox!”

Speaking about singing from inside the mask, she added: “It’s bizarre, and it does feel really weird but it all starts to become a part of you and it starts to feel comfortable. It’s going to be weird singing without it!”

The Masked Singer UK comes to an end next Saturday on ITV, where Queen Bee, Hedgehog and Octopus will be competing in the final.