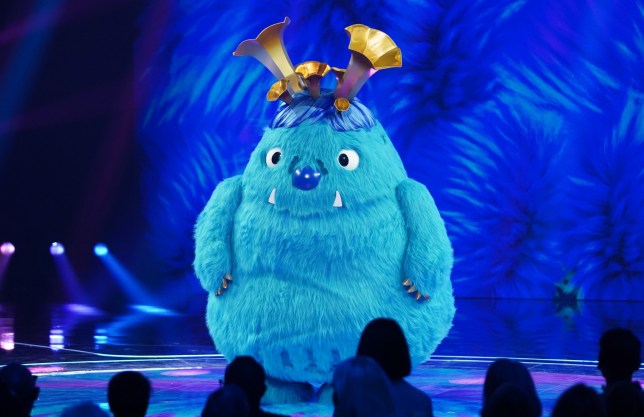 With only five celebrities remaining during the semi-final – Queen Bee, Hedgehog, Octopus, Fox and Monster – each act put on their best performances yet to try and remain safe in the competition.

Despite their sensational performances each week, Fox was unmasked as Denise Van Outen, whilst it was also time for Monster’s identity to be unveiled.

But who is Monster?

Many guessed the identity of Monster from the very first show thanks to his distance voice, so much so that even some of the panel had correctly guessed who he is! Monster was unmasked as Grammy winning recording artist Cee-Lo Green!

Asked why he decided to take part on the show, Cee-Lo simply said: “I’m a fan, and the chance to sing all of those songs that I loved so much growing up.”

The Masked Singer UK comes to an end next Saturday on ITV, where Queen Bee, Hedgehog and Octopus will be competing in the final.