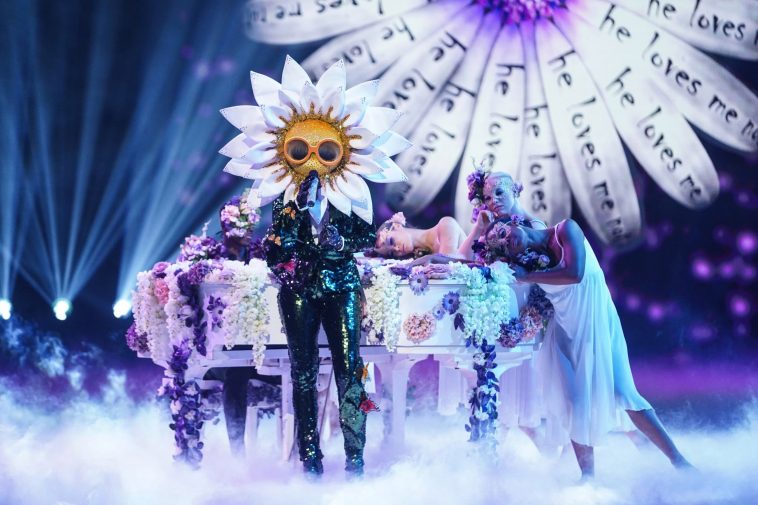 The competition is hotting up on The Masked Singer UK and during the fifth episode, another celebrity singer was been revealed to the public.

The studio audience must then vote for their favourite masked singers, with the winners going through to the next round. The panel then chooses who stays and goes between the bottom two.

Previously, the celebrities have been split into groups for their battle rounds, however, during the latest episode, we saw all of the remaining celebrities take to the stage. Donny Osmond also made a guest appearance on the panel, standing in for Ken Jeong this week.

Despite her sensational performances, sadly it was Daisy’s turn to be unmasked.

But who is Daisy?

With some of the viewers at home having guessed her identity from the beginning, Daisy was unveiled to be global pop superstar Kelis!

Clues relating to Kelis included her performance at Glastonbury and her culinary skills. By the latest episode, even Rita Ora, who is a super fan of the star, had clocked on to her real identity.

Speaking about why she took part in the show, the ‘Milkshake’ singer told host Joel Dommett: “People have been telling me my voice is distinct my whole career, so I thought let’s see how distinct it is.”

So far this series, Butterfly was revealed to be Eastenders star Patsy Palmer, Pharaoh was former Home Secretary Alan Johnson, Chameleon was unveiled as The Darkness singer Justin Hawkins, and Tree was footballer Teddy Sheringham.

The Masked Singer UK continues on Saturday on ITV, where the remaining seven celebrities will be competing against each other to stay anonymous. With the competition hotting up, will the panel be any closer to identifying who’s behind the mask?

Next week’s shows is not one to be missed as TWO celebrities will be unmasked. We can’t wait!