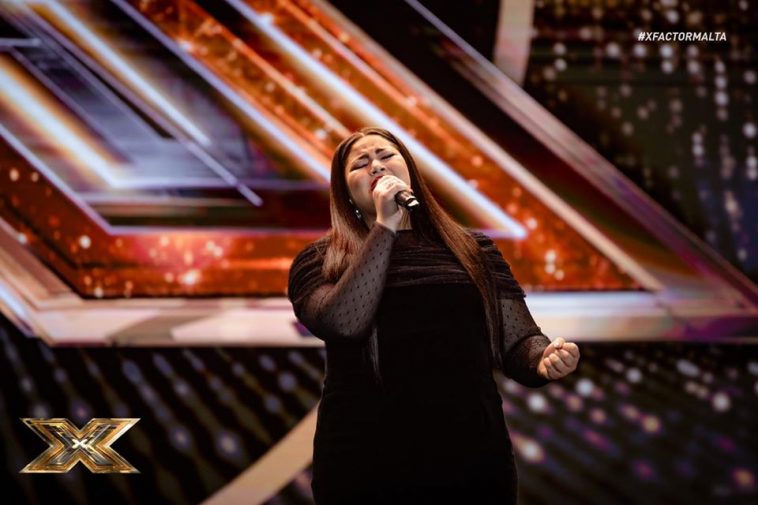 Malta has chosen its Eurovision 2020 representative, as Destiny Chukunyere (17) won the second season of X-Factor Malta.

The four finalists of the thrilling show – Destiny Chukunyere, Justine Shorfid, F.A.I.T.H and Kyle Cutajar – have worked hard for weeks, singing their hearts out until the public chose the young lady in the Grand Final.

Born in Birkirkara, Malta, Destiny has found her success early on the path to Eurovision. She was only 12 when she started to participate in numerous singing competitions, including Italy’s SanRemo Junior, which she won. In 2015, she represented Malta at the Junior Eurovision Song Contest with “Not My Soul”, with her being crowned the winner. Later, she also auditioned for Britain’s Got Talent, where she finished sixth in her Semi-Final. AND if it still wasn’t enough, we could also see her on the big Eurovision stage last year as Michela Pace‘s backing vocalist for “Chameleon”.

Now, she will fly the Maltese flag to Rotterdam, the Netherlands in May, and it seems like it was her destiny, right?

Watch Destiny Chukunyere perform “Not My Soul” at the Junior Eurovision Song Contest 2015:

Destiny’s song for Eurovision Song Contest 2020 will be announced later.

The Eurovision 2020 acts that have been announced so far are Blas Cantó for Spain, Hooverphonic for Belgium, VICTORIA for Bulgaria, Sandro for Cyprus, Vincent Bueno for Austria, Arilena Ara for Albania, Tornike Kipiani for Georgia, Jeangu Macrooy for the Netherlands, Vasil for North Macedonia, Tom Leeb for France, Benny Cristo for the Czech Republic, Eden Alene for Israel, Stefania for Greece, Montaigne for Australia, Samanta Tina for Latvia and Diodato for Italy.

The 65th edition of Eurovision Song Contest will be hosted at the Rotterdam Ahoy, Rotterdam, The Netherlands. The two Semi-Finals will take place on 12 May 2020 and 14 May 2020, with the Grand Final taking place on 16 May 2020. A total of 41 countries will compete in the contest.

What do you think about Destiny Chukunyere? Do you think she could win Eurovision 2020? Let us know your thoughts on Twitter @CelebMix!