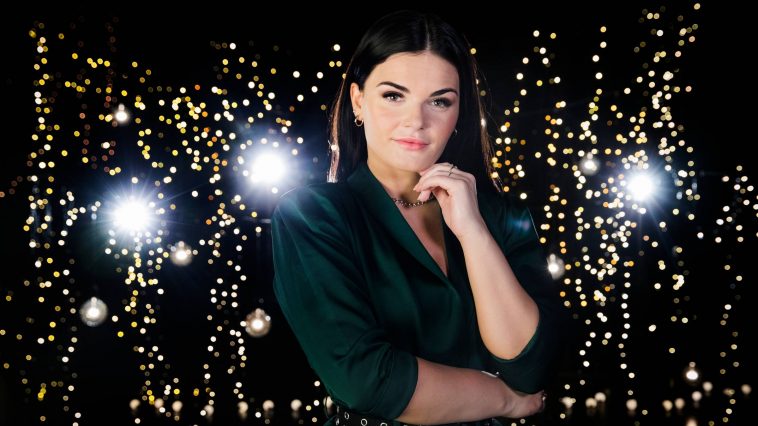 “Attention” was written by Ulrikke alongside Christian Ingebrigsten, a member of the group A1, and Kjetil Mørland who represented Norway in 2015 alongside Debrah Scarlett. The duo finished in eighth place in the grand final with “A Monster Like Me”

You can listen to Ulrikke Brandstorp and her song “Attention” below:

Norway has won the Eurovision Song Contest on three occasions over the years. Their first win came in 1985 with Bobbysocks and “La det swinge”. Ten years later Secret Garden won with the song “Nocturne”, and most recently in 2009, it was a “Fairytale” for Alexander Rybak who lifted the trophy and took the contest back to Norway. In 2019, KEiiNO won the public vote with their track “Spirit in the Sky” and finished 6th place overall in the grand final.

The Eurovision 2020 acts that have been announced so far are Blas Cantó for Spain, Hooverphonic for Belgium, VICTORIA for Bulgaria, Sandro for Cyprus, Vincent Bueno for Austria, Arilena Ara for Albania, Tornike Kipiani for Georgia, Jeangu Macrooy for the Netherlands, Vasil for North Macedonia, Tom Leeb for France, Benny Cristo for the Czech Republic, Eden Alene for Israel, Stefania for Greece, Montaigne for Australia, Samanta Tina for Latvia, Diodato for Italy, Destiny Chukunyere for Malta, Roxen for Romania, THE ROOP for Lithuania, and Athena Manoukian for Armenia. The remaining countries are expected to reveal their acts in the next couple of months.

What do you think about Ulrikke Brandstorp’s song “Attention”? Do you think Ulrikke could win Eurovision 2020? Let us know your thoughts on Twitter @CelebMix!