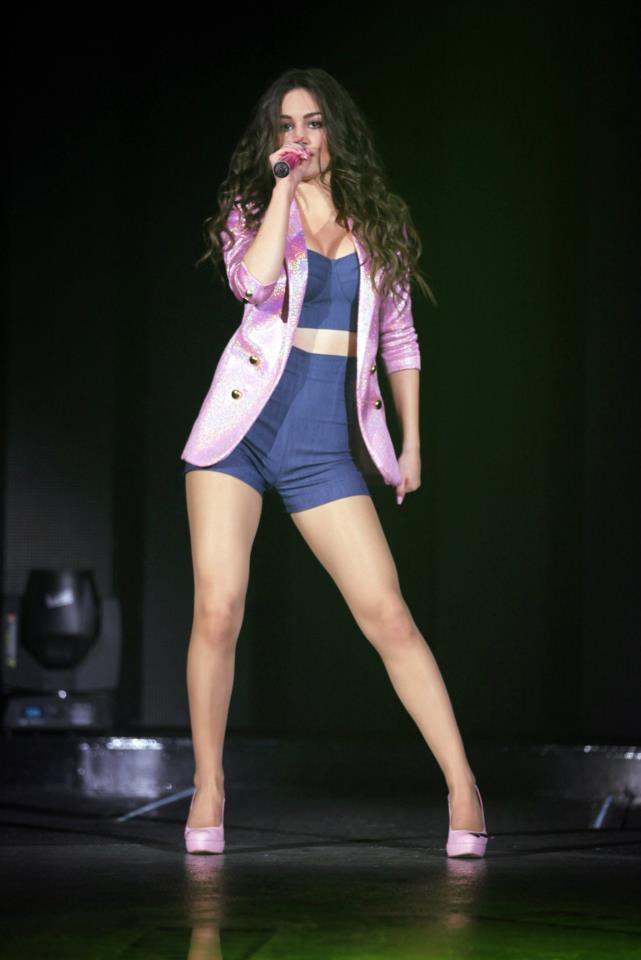 Armenia has finally found its representative for the Eurovision Song Contest 2020. Amongst the 12 competing artists at the national selection show “Depi Evratesil”, Athena Manoukian made it to the top with 168 points.

The points distribution was done between international jury, AMPTV jury and public televote who gave 60, 58, and 50 points respectively. Athena will now be taking on the second half of second semi-final in Rotterdam on May 14 where she will be performing her track “Chains on You”.

The Greek-Armenian singer delivered a power-packed performance for “Chains on You” on the show, showcasing both her vocals as well as performance skills. A recipient of several accolades in her country, Manoukian is a seasoned artist whose work has been well-loved and received by the audiences in the past. She also wrote the music and the lyrics for the song “Palia Mou Agapi” which was sung by Helena Paparizou, who won Eurovision in 2005. She also might be recognisable by people in the UK, as she auditioned for The X Factor in 2018, and although she made it through to bootcamp she didn’t appear in any further episodes, suggesting she was either eliminated or she withdrew.

The Eurovision 2020 acts that have been announced so far are Blas Cantó for Spain, Hooverphonic for Belgium, VICTORIA for Bulgaria, Sandro for Cyprus, Vincent Bueno for Austria, Arilena Ara for Albania, Tornike Kipiani for Georgia, Jeangu Macrooy for the Netherlands, Vasil for North Macedonia, Tom Leeb for France, Benny Cristo for the Czech Republic, Eden Alene for Israel, Stefania for Greece, Montaigne for Australia, Samanta Tina for Latvia, Diodato for Italy, Destiny Chukunyere for Malta, Roxen for Romania, THE ROOP for Lithuania, and Ulrikke Brandstorp for Norway. The remaining countries are expected to reveal their acts in the next couple of months.