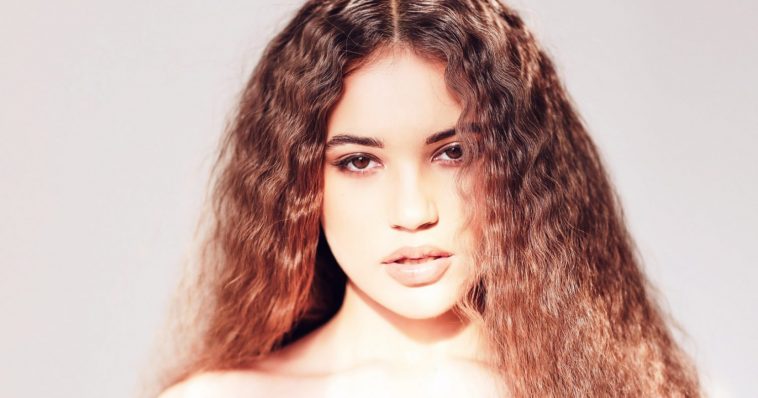 17-year-old Alicja Szemplinska has won Szansa na Sukces (A Chance for Success), the Polish national selection show for Eurovision Song Contest, and is set to represent her country at the grandiose musical competition in May with her song “Empires”.

With a total of 10 points, Alicja beat Kasia Deren and Lake Malawi‘s Albert Cerný in the final, where the three acts performed two songs – the entry they would take to ESC and a cover of a previous winning Eurovision song. During the show, the young lady sang Loreen’s “Euphoria”, while her competitors opted for Lena’s “Satellite” and Alexander Rybak’s “Fairytale”.

After her victory in the final, Szemplinska told her fans on Instagram about her feelings:

There are no words that could describe how I feel right now. Thank you for every vote and your trust. I am honored to be able to represent our country at Eurovision. I have a lot of work to do, and I will do everything not to disappoint you. I love you. Stay tuned, open up.

Check out Alicja Szemplinska performing “Empires” in the final of Szansa na Sukces below:

Alicja Szemplinska was born in Ciechanów, Poland, and started singing in a church choir as a child. She participated in numerous festivals and competitions, however, her biggest success was winning the tenth edition The Voice of Poland in 2019. Following her victory, she released her debut single “Prawie My”, which has now over 3.5 million views on YouTube.

Now, she will try to get Poland back to the Grand Final of ESC, as the country has now failed to qualify two times in a row, with “Light Me Up” by Gromee ft Lukas Meijer and “Fire of Love (Pali sie)” by Tulia.

There’s a lot of pressure, but Alicja has a successful and experienced team behind her entry “Empire”, as it was written by Mac Frazer and Laurell Barker – who co-authored Luca Hänni’s “She Got Me” – along with Patryk Kumor and Dominik Buczkowski-Wojtaszek, who wrote “Superhero” for 2019 Junior Eurovision winner Viki Gabor. Barker was also the composer and lyricist of several Eurovision songs, including Michael Rice’s “Bigger Than Us”, S!sters’ “Sister” and Zibbz’s “Stones”.

The Eurovision 2020 acts that have been announced so far are Blas Cantó for Spain, Hooverphonic for Belgium, VICTORIA for Bulgaria, Sandro for Cyprus, Vincent Bueno for Austria, Arilena Ara for Albania, Tornike Kipiani for Georgia, Jeangu Macrooy for the Netherlands, Vasil for North Macedonia, Tom Leeb for France, Benny Cristo for the Czech Republic, Eden Alene for Israel, Stefania for Greece, Montaigne for Australia, Samanta Tina for Latvia, Diodato for Italy, Destiny Chukunyere for Malta, Roxen for Romania, THE ROOP for Lithuania, Ulrikke Brandstorp for Norway, and Athena Manoukian for Armenia. The remaining countries are expected to reveal their acts in the next couple of months.

What do you think about Alicja Szemplinska and her song “Empires”? Do you think she could win Eurovision 2020? Let us know your thoughts on Twitter @CelebMix!