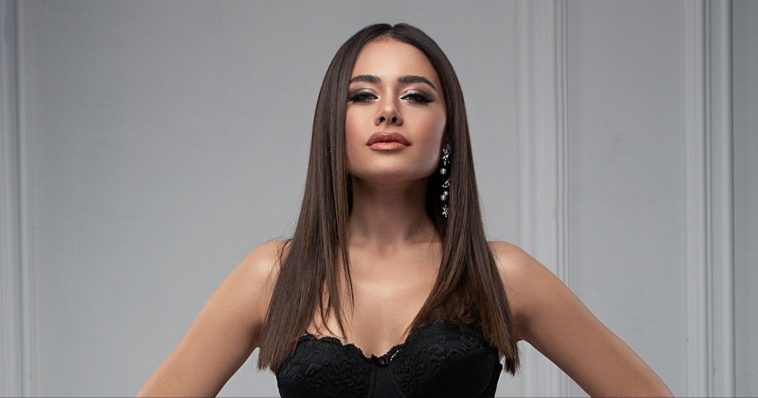 Azerbaijan has chosen Samira Efendi as their representative for the 2020 Eurovision Song Contest in Rotterdam. The singer was chosen by an international jury of music experts through an internal selection by the public broadcaster Ictimai. To win, Samira bet the four other candidates who competed: Laman Dadasheva, Elvin Novruzov, Jabrail Rasulov and Riad Abdulov. Samira’s song for Eurovision will be announced in early March and she will perform in the second half of the first Semi-Final on 12 May.

Samira also announced the news on her Instagram page:

Azerbaijan debuted at the Eurovision Song Contest in 2008 and have enjoyed a great run of success over the years, reaching the grand final on every occasion but one. They won the contest in 2011 with Ell & Nikki’s “Running Scared” bringing the contest to Baku the following year. As well as this, they finished runner-up to Emmelie de Forest in 2013 with Farid Mammadov’s “Hold Me” and in third place in 2009 with “Always” by Aysel & Arash.

The Eurovision 2020 acts that have been announced so far are Blas Cantó for Spain, Hooverphonic for Belgium, VICTORIA for Bulgaria, Sandro for Cyprus, Vincent Bueno for Austria, Arilena Ara for Albania, Tornike Kipiani for Georgia, Jeangu Macrooy for the Netherlands, Vasil for North Macedonia, Tom Leeb for France, Benny Cristo for the Czech Republic, Eden Alene for Israel, Stefania for Greece, Montaigne for Australia, Samanta Tina for Latvia, Diodato for Italy, Destiny Chukunyere for Malta, Roxen for Romania, THE ROOP for Lithuania, Ulrikke Brandstorp for Norway, Athena Manoukian for Armenia, Alicja Szemplinska for Poland, and James Newman for the UK. The remaining countries are expected to reveal their acts in the next couple of months.

What do you think about Samira Efendi? Do you think she could win Eurovision 2020? Let us know your thoughts on Twitter @CelebMix!