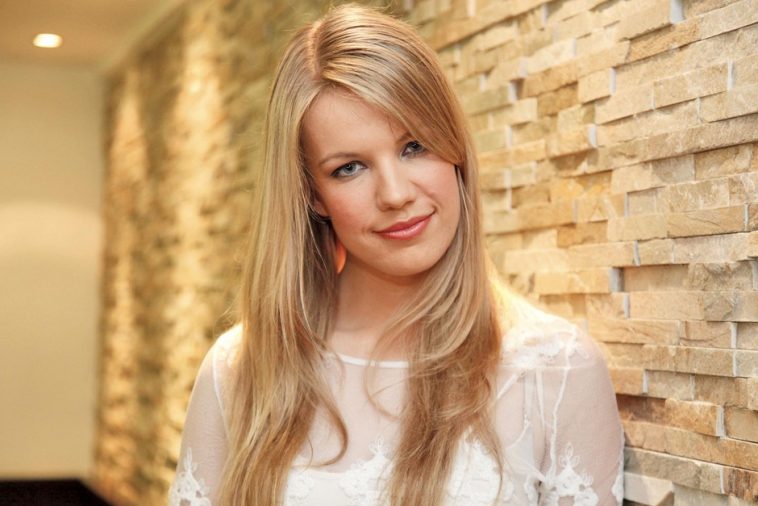 Twelve entries competed in the final of EMA 2020 which consisted of two rounds. In the first round a jury of three panellists (Maja Keuc, Darja Švajger and Nuša Derenda) who have all previously represented Slovenia at the Eurovision Song Contest, selected their top two entries. “Voda” by Ana Soklic and “Man Like U” by Lina Kuduzovic made it through to the Superfinal where the public chose Ana as their winner.

You can listen to Ana Soklic and her song “Voda” below:

Slovenia made their debut at the Eurovision Song Contest in 1993 but have yet to win the competition. Their best results came in 1995 and 2001 where they finished in seventh place. Since the semi-finals were introduced in 2004, the country has struggled to make it through to the grand final, failing to qualify on ten occasions. Ana will be hoping she can change Slovenia’s fortunes and not only qualify for the grand final but to also find herself at the top of the leaderboard.

The Eurovision 2020 acts that have been announced so far are Blas Cantó for Spain, Hooverphonic for Belgium, VICTORIA for Bulgaria, Sandro for Cyprus, Vincent Bueno for Austria, Arilena Ara for Albania, Tornike Kipiani for Georgia, Jeangu Macrooy for the Netherlands, Vasil for North Macedonia, Tom Leeb for France, Benny Cristo for the Czech Republic, Eden Alene for Israel, Stefania for Greece, Montaigne for Australia, Samanta Tina for Latvia, Diodato for Italy, Destiny Chukunyere for Malta, Roxen for Romania, THE ROOP for Lithuania, Ulrikke Brandstorp for Norway, Athena Manoukian for Armenia, Alicja Szemplinska for Poland, James Newman for the UK and Samira Efendi for Azerbaijan. The remaining countries are expected to reveal their acts in the next couple of months.

What do you think about Ana Soklic and her song “Voda”? Do you think she could win Eurovision 2020? Let us know your thoughts on Twitter @CelebMix!