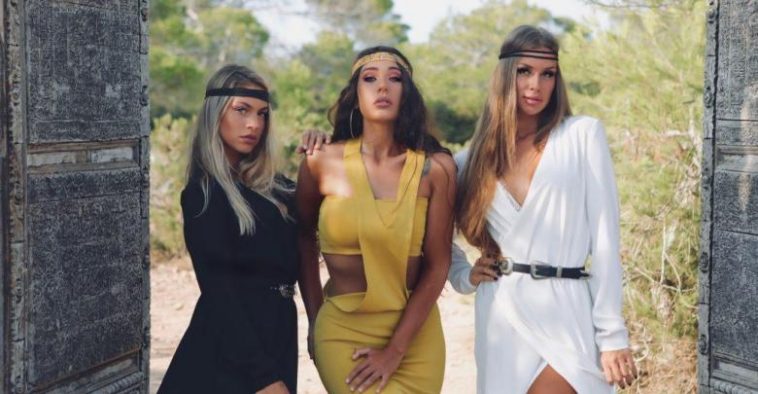 Serbia held the tenth edition of their national selection show Beovizija 2020 at the weekend, selecting girl group Hurricane as their winner and entrant for the 2020 Eurovision Song Contest. They will travel to Rotterdam in May to represent their country at the Eurovision Song Contest 2020, performing their song “Hasta La Vista”.

You can watch Hurricane perform “Hast La Vista” below:

Serbia has participated in the Eurovision Song Contest as part of Yugoslavia from 1961-1992, and as part of Serbia and Montenegro in 2004 and 2005. They made their solo debut in 2007 where they won the contest with Marija Šerifovic and the song “Molvita”. Željko Joksimovic also managed to finish third for the country in 2012 with the song “Nije ljubav stvar”. In the last two years, Serbia finished nineteenth and eighteenth in the grand final respectively. Hurricane will be hoping they can improve on this and finish higher up the leaderboard. To do this, they will have to compete against forty other countries.

The Eurovision 2020 acts that have been announced so far are Blas Cantó for Spain, Hooverphonic for Belgium, VICTORIA for Bulgaria, Sandro for Cyprus, Vincent Bueno for Austria, Arilena Ara for Albania, Tornike Kipiani for Georgia, Jeangu Macrooy for the Netherlands, Vasil for North Macedonia, Tom Leeb for France, Benny Cristo for the Czech Republic, Eden Alene for Israel, Stefania for Greece, Montaigne for Australia, Samanta Tina for Latvia, Diodato for Italy, Destiny Chukunyere for Malta, Roxen for Romania, THE ROOP for Lithuania, Ulrikke Brandstorp for Norway, Athena Manoukian for Armenia, Alicja Szemplinska for Poland, James Newman for the UK, Samira Efendi for Azerbaijan, Ana Soklic for Slovenia, Ben Dolic for Germany, and Uku Suviste for Estonia. The remaining countries are expected to reveal their acts in the next couple of months.

What do you think of Hurricane and their song “Hasta La Vista”? Do you think they could win Eurovision 2020? Let us know your thoughts on Twitter @CelebMix!