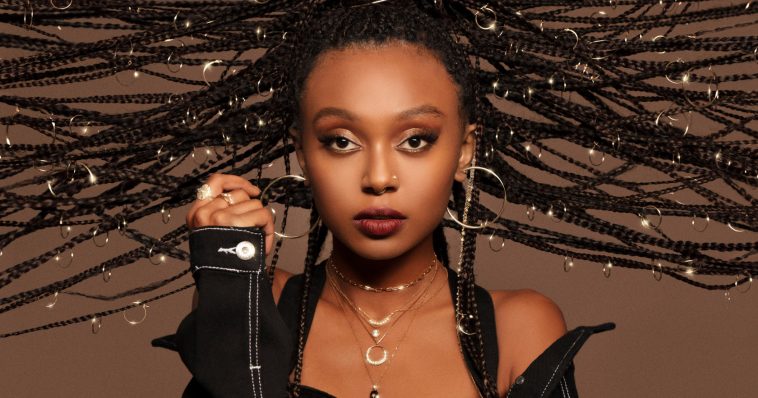 Bringing the party to this years Eurovision Song Contest is Eden Alene who is set to represent Israel this May in Rotterdam. She recently released her song “Feker Libi”, a fun and catchy, up-tempo track that we think could do really well in the competition.

“Feker Libi” was co-written by Idan Raichel and Doron Medalie who is responsible for other Israeli Eurovision entries including “Golden Boy” in 2015, “Made of Stars” in 2016 and 2018 winner “Toy”. The song was chosen through the selection show The Next Song For Eurovision organised by the public broadcaster KAN. Eden performed four songs – “Savior in the Sound”, “Roots”, “Rakata” and “Feker Libi” with the latter emerging as the winner with 282 points.

You can watch the official video for Eden Alene’s song “Feker Libi” below:

Israel had a disappointing result at last years Eurovision Song Contest, only managing a twenty-third place finish. With this upbeat, energetic track from Eden Alene, they will be hoping to replicate the success of Netta in 2018 and win the contest again.

What do you make of Eden Alene’s song “Feker Libi”? Do you think Israel can win the Eurovision Song Contest 2020? Let us know by sending us a tweet @CelebMix.