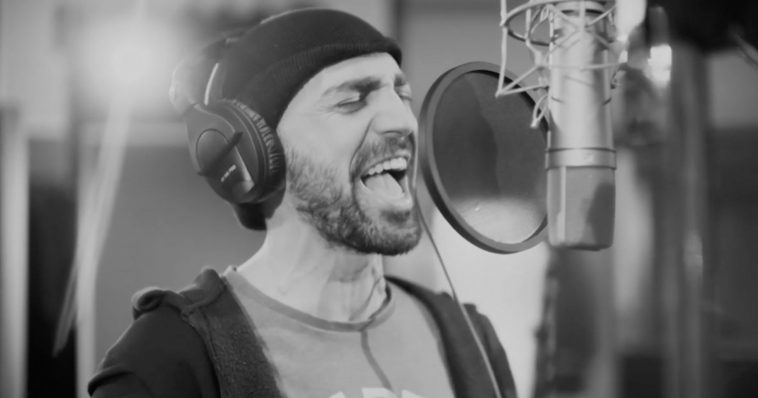 Bringing a side of rock into the competition is Tornike Kipiani who will represent Georgia – he recently dropped his Eurovision 2020 song “Take Me As I Am” and we feel that it is a grower of a song! He will perform the track at the Rotterdam Ahoy venue in Rotterdam, the Netherlands in May.

This song has been written by Tornike Kipani and Aleko Berdzenishvili and is set to stand out during Eurovision due to its rockier elements compared to the other entries. This artist proves to the world why he won the first season of X Factor Georgia, what with his awesome voice in this song and we’re sure his performance energy will hit us hard when we watch him perform. The lyrics paint a picture of being in love with someone who wants you to be someone else, rather than loving you back for who you are. Never be someone you’re not, there’s someone out there who will love you for you – and that is very important.

Watch The Music Video To Tornike Kipani’s Eurovision 2020 Song “Take Me As I Am” Here:

Georgia has had a string of entries, lately, that haven’t made it to the Grand Final of Eurovision. Tornike Kipiani will be hoping to change the three years of bad luck but to do so he’ll have to score enough points to make the top 10 of his Semi-Final.

What do you make of Tornike Kipiani’s Eurovision 2020 song “Take Me As I Am”? Let us know on Twitter @CelebMix.