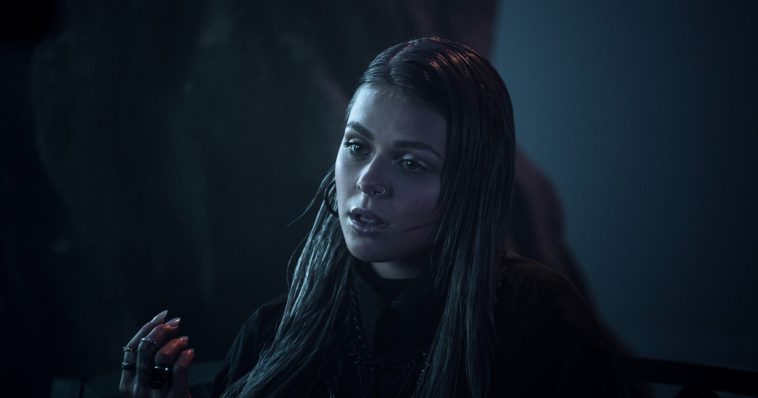 On the 18 March 2020, it was officially announced that the Eurovision Song Contest 2020 had been cancelled, which means all these amazing songs won’t get their chance to shine on the Eurovision stage and some acts may not even get the chance to represent their country, Bulgaria had chosen Victoria as their act on 25 November 2019 and revealed her song “Tears Getting Sober” on the 7 March 2020. She has been officially confirmed as the representative of Bulgaria for Eurovision 2021, although she’ll be singing a different song, and as we wait for 2021, we will make sure that every song in the cancelled contest gets it’s time to shine, here on CelebMix.

Victoria was chosen via internal selection and would’ve been Bulgaria’s first entrant since their one-year break, as they decided not to enter Eurovision in 2019. Full name, Victoria Georgieva, she started out by being a contestant on the fourth season of X Factor Bulgaria, where she placed sixth – this is what launched her career in her home country. Prior to being announced as the Bulgarian representative for the Eurovision Song Contest 2020, she had released a few singles, with “Nezavarshen Roman” being her biggest hit, charting at number 15.

Watch Victoria’s Music Video To What Would Have Been Her Eurovision Song “Tears Getting Sober” Here:

Ambient and powerful, “Tears Getting Sober” is unique in its own right, but Victoria’s incredible vocals give the song the emotion and integrity it is needed to allow it to shine. It was written by Borislav Milanov, Cornelia Wiebols, Lukas Oscar Janisch, and Victoria Georgieva.

Bulgaria has been doing well in Eurovision in the last few years since they returned in 2016, and they were hoping that Victoria would continue to give them good results, and the hype around this song sure seemed as if Bulgaria were set to do well, yet again. We’re excited to see what song they will put forward for 2021.

What do you make of Victoria’s song “Tears Getting Sober”? Let us know on Twitter @CelebMix.