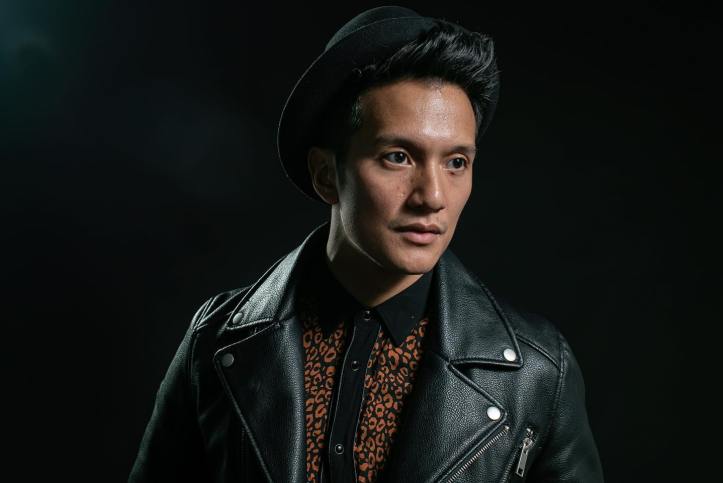 On the 18 March 2020, it was officially announced that the Eurovision Song Contest 2020 had been cancelled, which means all these amazing songs won’t get their chance to shine on the Eurovision stage and some acts may not even get the chance to represent their country. Austria had chosen Vincent Bueno as their act on 12 December 2019 and revealed his song “Alive” on the 5 March 2020. He has been officially confirmed as the representative of Austria for Eurovision 2021, although he’ll be singing a different song; and, as we wait for 2021, we will make sure that every song in the cancelled contest gets it’s time to shine, here on CelebMix.

According to Spotify, the song has been written by Artur Aigner, David ‘davey’ Yang, Felix Van Göns, and Vincent Bueno. Talking about the song, this singer-songwriter said: “The song itself has undergone massive evolution and got a good push in the final sprint. I worked with very young producers and composers, who will definitely be involved in the Austrian music scene in the future. While the song was being created, everyone on the team was able to experience how much the song was evolving, especially when everyone freed themselves from their own egos and opened up to each other.”

A music video for the song was also released at the same time as the song, on the official Eurovision YouTube Channel which was produced by ATTIC Film.

Watch Vincent Bueno’s Music Video To What Would Have Been His Eurovision 2020 Song “Alive” Here:

The song starts off subtle, like a ballad, really showcasing Vincent Bueno’s strong vocals, allowing the listener to hone in on his words. It progressively turns upbeat as the song continues, giving us life with every backing beat and lyric. Then, dance beats jump in for the chorus as Vincent Bueno powers through. It’s one of those songs that stays with you and would’ve certainly made a spark on the Eurovision stage.

The accompanying music video relates well with the song, showcasing Vincent Bueno’s performance qualities – he totally belongs on a stage! He nails all the choreography and it’s a visual we could totally watch again and again.

Austria has done moderately well over the past few years, gaining their second win in 2014 with Conchita Wurst who sang “Rise Like A Phoenix”. Last year, they failed to qualify for the Grand Final where PÆNDA represented the country with the song “Limits” placing 17th in her respective Semi-Final. Austria had hoped to do better this time around, but with the contest being cancelled, they have another year for Vincent Bueno to work hard and practise in time for Eurovision 2021.

What do you make of Vincent Bueno’s song “Alive” which would’ve represented Austria at the Eurovision Song Contest 2020? Let us know on Twitter @CelebMix.