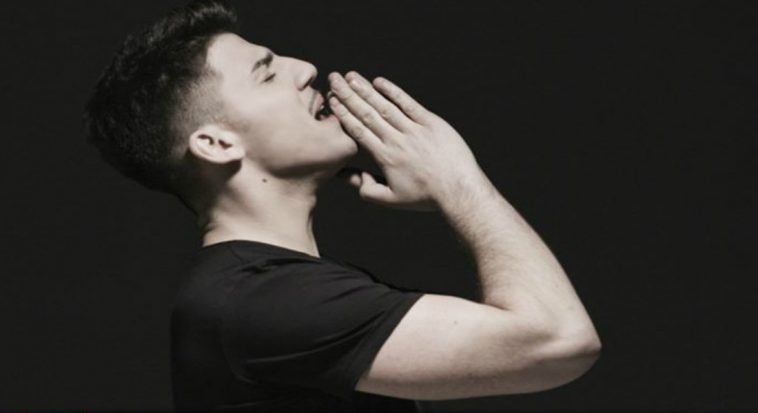 On the 18 March 2020, it was officially announced that the Eurovision Song Contest 2020 had been cancelled, which means all these amazing songs won’t get their chance to shine on the Eurovision stage and some acts may not even get the chance to represent their country. Cyprus had chosen Sandro as their act on 29 November 2019 and revealed his song “Running” on the 6 March 2020. He hasn’t been confirmed as their act for 2021, it’s down to the Cypriot broadcaster, we like to believe they will internally select him again, but it’s possible that they may not, we’ll just have to wait and see. As we await the 2021 contest, we will make sure that every song in the cancelled contest gets it’s time to shine, here on CelebMix.

The song was written by Sandro Nicholas, Alfie Arcuri, Octavian Rasinariu, Sebastian Metzner Rickards, and Teo DK. A music video for the track was also released to accompany the song, which was directed by Alexandros Kostelidis.

Watch Sandro’s Music Video To What Would Have Been His Eurovision 2020 Song “Running” Here:

The music video plays to his stage presence as it’s simple but effective, with some projection special effects that really bring the fire to the track – literally. The song itself also plays to his strengths, starting off slow and building into a pop number that would be perfect for radio play. It can be considered a generic pop song but compared to the rest of the Eurovision 2020 entries, that’s exactly what makes it stand out. He brings the magic to the song with his ability to input emotion to every word, giving it that relatable feeling to every listener.

Cyprus is currently the country who has entered Eurovision the most times and never won, the closest they ever came was in 2018 when Eleni Foureira with “Fuego” came second. Last year’s follow-up, Tamta with “Replay” did pretty well coming in 13th place, and we would bet that Sandro would’ve done just as well with this song. We hope they do invite him for Eurovision 2021. Cyprus deserves a win soon, for sure.

What do you make of Sandro’s “Running” which would’ve been Cyprus’ Eurovision entry? Let us know on Twitter @CelebMix.